Hardly a week goes by when I don’t come across some kind of request from a company or organization asking for speculative work submissions (also known as “spec” creative, co-creation, or user-generated content).

While these are often portrayed as a shot at fame, fortune, and glory, the reality is they are largely a waste of time for participants and organizers alike, with barely some form of short term awareness generation for the brand while exploiting the participants.

Let’s take a look at the details to see why…

For those of you who aren’t familiar, the concept of spec work is pretty simple. An organization (like a company, government agency, or even a non-profit) puts out a call for submissions. Often, these will go to creative firms like mine, as well as students and freelancers, or even the public at large. They ask participants to submit creative work in hopes of being featured or winning a prize.

Details of the work to be done are given, along with a deadline, and it’s up to anyone who’s interested to send in their best ideas. If a particular person or agency happens to submit the one that’s chosen, they are paid and/or credited/featured. If not, they get nothing more than a thank you for their efforts (sometimes, not even that). In some cases, the top 3 or top 5 submissions receive a stippend, much less than if it were a proper paying gig.

In theory, this should be a good way for the company to gain a slew of new ideas along with access to some of the best creative minds, at virtually no risk or cost. In reality, though, speculative contests aren’t doing the brand – or their participants – any favours.

Believe Me, it’s not About the Money

Because I’m the owner of a marketing agency, you might logically assume that I don’t like request for submissions because they theoretically increase competition. However, a company like mine is not likely to participate in unpaid contests on any level, volunteering aside.

It’s worse than that. How many unpaid man hours go into these things? How many participants are just trying to carve out a living but end up working for free in hopes of winning a lottery? How many dreams will wash away? And, how many qualified firms get overlooked because they simply wish to be paid for their efforts. Believe me, the hours can add up. Most requests for spec work aren’t minor in terms of the time commitment required to respond. Consider that many public-facing contests include voting, and the hours can explode.

The real crime is in who participates. Look over the roster of contributors. By and large, unknowns. The students trying to break into the market, the ‘pros’ who maybe shouldn’t be in it. And, participants from developing countries where labour laws are suspect at best.

Spec Doesn’t Pay for Organizations, Either

As humans, we tend to not respect things we don’t have to pay for as fully as if we did pay for them. Couple that with the fact that the majority of people who are willing to submit spec work aren’t the experienced ones, and you’ve got a situation where it’s easy to find yourself looking through the trash hoping to find a treasure, and perhaps not being equiped to spot the difference.

Let’s think about this again… how much time would you be willing to devote to a project you likely won’t be paid for, when you have rent to pay or children to feed? Answer that question and you start to see why spec work isn’t a great deal for those who ask for it, either. To get high-quality work, we should expect to pay for it. And if we aren’t willing to, we shouldn’t be surprised when results are underwhelming.

Despite the many problems with spec work, I still see new ones popping up all the time. Most recently, the Canadian government launched a logo contest for our country’s 150th birthday, inviting school students across Canada to send in their designs. One can only imagine how many tens of thousands of entries that generated – and how many educators endorsed free labour as an “exciting opportunity ot show your patriotism” through the process.

The bigger the organization behind a spec project, the more likely it is to draw in thousands and thousands of submissions. That means more waste, more abuse, and more low-quality work floating around. How does that make spec work worth it for anyone?

On May 3rd I came across yet another ‘creative contest’. The latest thing being the promotion of a “user co-creation” lottery by a major food company. Anyone who knows me, knows that I despise corporations leveraging free labour to market the products of their mega-million (billion) dollar companies.

Go ahead and Google “co-creation contest” and you’ll see an endless list of corporations bragging up how many suckers user/contributors they got to spend their working days (for free) producing commercials or designing ads for them. It’s depressing.

Not all co-creation contests are created equally. Submisisons requests that include a fixed fee pay costs of participant efforts, even if not selected. These are the ethical ones. ( I did this Google search the other day. Curiously, I couldn’t find a single example of the ethical version at the time.)

If you see an ethical contest that compensates participants fairly, please let me know. I’d like to applaud them for their approach and recognize them in my post. 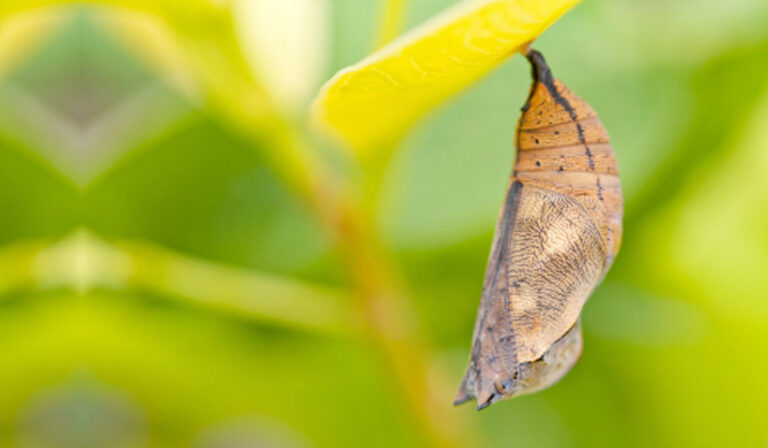 If you are familiar with our blog, or our approach to online marketing, then you already know why we attach so much importance to marketing personas.

Lately, Google’s Hummingbird update has been a hot topic on the web for marketers and SEOs alike. But, we wonder whether this should actually be news at all – Google…

The navigation structure of a website is pretty easy to overlook. After all, most people are going to be able to get from one page to another pretty quickly, right?

Online reputation is a big subject that’s only getting bigger. We have already seen in the last few years that having lots of positive reviews and feedback around your business…