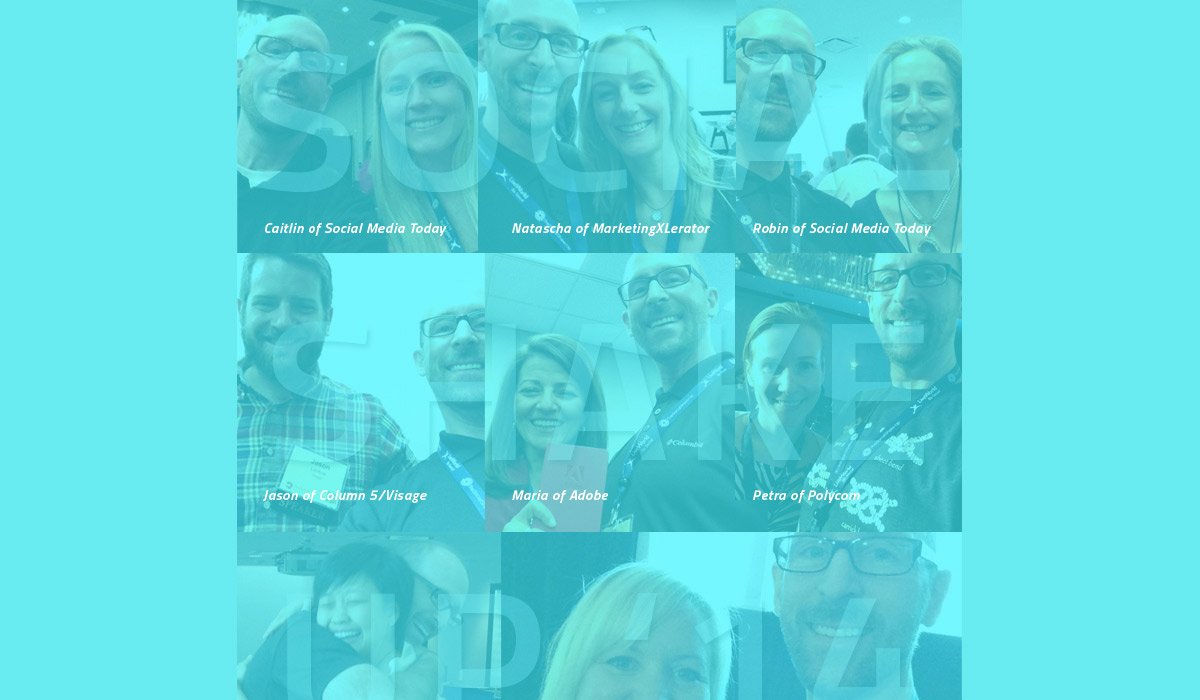 As anyone who has been following my Twitter feed recently would have observed, I attended the Social Shake-Up event (hosted by SocialMediaToday) in Atlanta. I was prepared to come back and write a few posts about what I’d learned, but instead I want to start by giving a few thoughts about the conference itself.

If you’re in a hurry, I’ll start by telling you what really matters: I now consider Social Shake-Up to be the one must-attend conference on my calendar. Not only would I not dream of missing it next time, but I’m encouraging our staff and many of our clients and partners to attend, too.

Maybe this isn’t so surprising, given that I’m such a huge fan of Social Media Today and their work, but the conference was a real eye-opener for me in a lot of ways. In fact, there are three big reasons I plan on returning (and think you should, too):

Have you ever been to a conference or trade show, excited to learn something new, and found that the presenters didn’t really have anything to offer that you didn’t already know? Or worse, that they seemed to be much lower on the food chain than you might be?

I know I have, but that’s essentially the opposite of how I felt at Social Shake-Up. The speakers and panelists at this event were actual headliners with lots of real-world experience. I really enjoyed meeting, speaking with and hearing how social strategists like Sandy Carter of IBM, Maria Povermo of Adobe, Jeremiah Owyang of Crowd Companies, and Jonathan Davids of Influicity (to name just a few of the impressive 130-speaker lineup) are viewing the web and using it to expand their brands and their services.

You can’t get that kind of perspective very often, and especially not in one place all at one time.

2. The Discussions at Social Shake-Up Are Thought-Provoking

Don’t get the impression that Social Shake-Up was just about big names telling their stories and pushing their companies, though. There were some really interesting ideas being thrown around, both by experienced panelists and audience members.

Presentations were given on typical web marketing topics, of course, but also on things like collaborative economies (and how they affect everything from manufacturing to the environment), human-to-human social engagement (by Bryan Kramer), and the proper reading/vocabulary level for your readers.

For those of us who can get buried in the day-to-day mechanics of building and promoting websites – which is pretty much all of us – thinking forward, and in new ways, might have been the most valuable benefit of all.

3. There Are Lots of Other Attendees You’ll Want to Meet

In the coming weeks I’ll be sharing some of my thoughts about the breakout sessions I participated in at this social media conference, and posting some first-person perspectives based on interviews with other attendees and presenters. For the moment, though, let me just say this was a fantastic networking opportunity.

As most of you might know already, I’m not a big fan of building relationships for the sake of growing your sales. I think it’s better to just connect with people, try to help each other out, and see what happens. At Social Shake-Up, I didn’t just find a lot of like-minded professionals, but also lots of colleagues with exciting ideas they like to share.

In other words, if you’re trying to do things the right way, this was the place to exchange thoughts with other people who are into ethical inbound marketing, too, and make friendships that could last for years and years to come.

As I’ve mentioned, I’ll be getting more into the specifics of the event in the coming weeks. For now, though, I wholeheartedly encourage you to check out the Social Shake-Up website to get a sense of what this past event was all about, as well as watch for new developments. Or better yet, register for the upcoming Atlanta (June 2015) and London (September 2015) events – if you’re serious about online marketing and social media, I can promise you won’t regret the time you spend there.

In the meantime, feel free to zero in on your marketing with these tools… 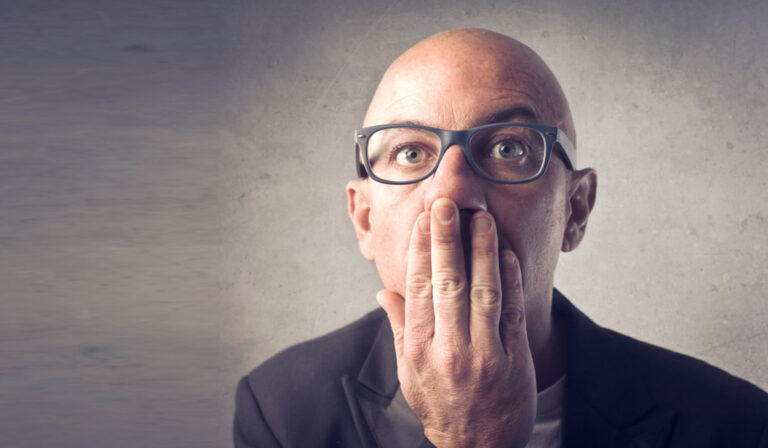 On our blog, and most others that deal with the topic of social media marketing, it’s all about the pieces, tools, and tactics. But, because sites like Facebook and Twitter… 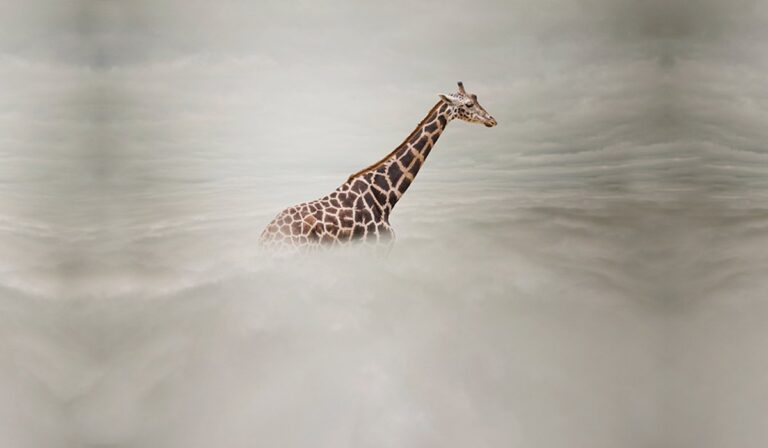 There is a lot of information and advice being thrown around when it comes to how marketers should handle social. That’s mostly a good thing, since we can all use… 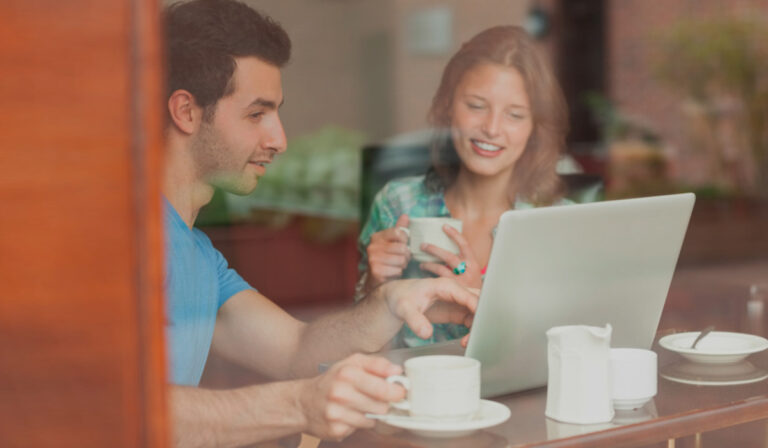 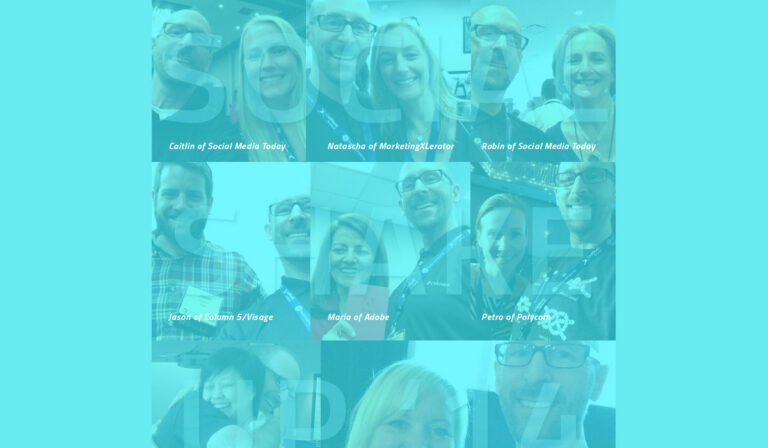 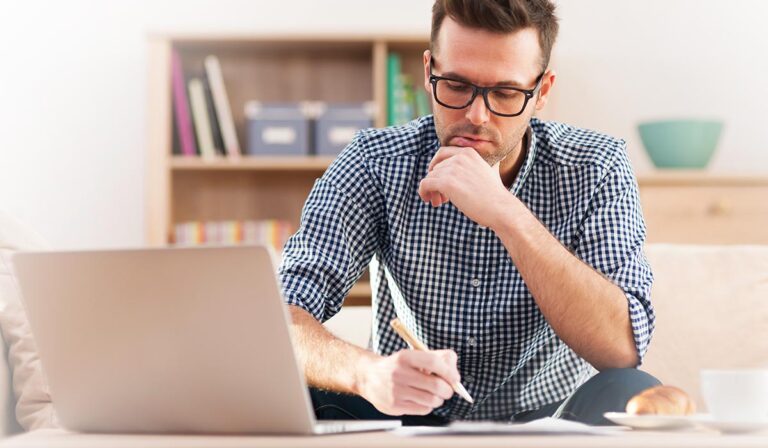 Guest blogging – on the right blogs – can be a powerful way to reach a new audience, gain new readers, and network within your market or industry. 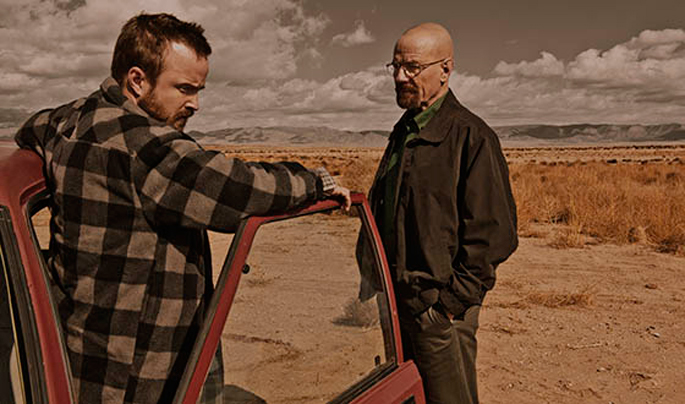