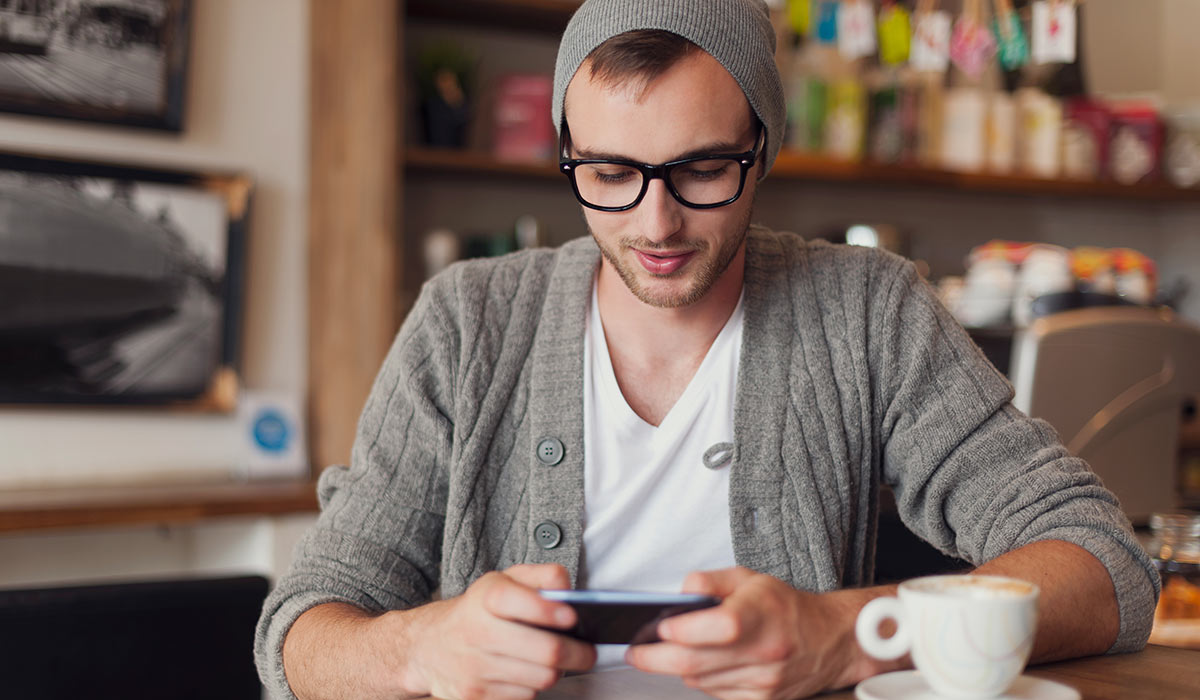 With graduation season upon us, the team at Kayak can look back on the past few years with a great deal of pride. We might not be donning robes, handing out diplomas, or giving commencement speeches, but we have trained a lot of business people in the practice of “being social” on social media.

And in some cases, that training might be worth more than a new set of initials on their business cards would be.

We’ve always believed that social media tone and strategy should be set from the top – or at the very least company-wide – rather than emanating from interns and outside marketing suppliers. Now it seems as if the rest of the business world is catching on to this point of view as well.

In a recent post, titled The Social Imperative for CEOs, the PR minds at Weber Shandwick pointed out that more than three-quarters of executives thought it was important for CEOs to be active on social media. They are acknowledging what the rest of us know intuitively: that customers, employees, and the public at large look to the top of an organization for direction.

To help you understand why key personnel in your organization need to be active on social portals like GooglePlus, LinkedIn, and Twitter, here are a few things to consider:

1. No One Else Can Set the Tone for Your Business

Regardless of what other employees say or do, people know that they are further down the food chain. The public is always going to take its biggest cues from leaders. So if you aren’t active on you social profiles, you’re essentially overlooking a gap that your competitors will jump at a chance to fill. When is that ever a good idea?

A lot of business leaders recognize that social media is important, but don’t want to take the time and effort to manage it themselves. So they farm the job to an outside agency – or worse, an intern – figure they’ve covered that base and, simply hope for the best.

That’s not authentic, which is the real currency of social media. Not only can people usually tell when your social posts and tweets are being generated elsewhere, but it’s more than likely going to lead to problems because the FTC has a rule about disclosure (if someone is posting for you, they must reveal their connection to you, which in more situations than not, makes the posting look like an advertisement). Additionally, when you have someone who doesn’t really know your organization, its customers or contacts, speaking as its voice, it’s only a matter of time before they say something that you’ll wish you could take back. But of course, in a public arena, you can’t take it back.

3. Being Active on Social Media Puts Your Ear to the Digital Ground

The most useful and profitable part of social isn’t even spreading news or ideas – it’s having a direct line of communication between you and the men and women in your network. Often, they’ll tell you what they want, how you’re being perceived, and what kinds of rumblings and opportunities you need to be aware of.

When you’re active on social, you’re plugged into what’s happening all around you. You can’t get that kind of insight or intelligence secondhand, and you can’t put a price on staying ahead of the pack.

4. Fear of Using Social or Believing it Takes a Lot of Time

So why is it that most business leaders aren’t socially engaged? The majority would tell you they just don’t have the time to commit. In my experience, its not so much time as fear of the unknown, which is kind of crazy when you think about the skill they would have to posses in networking that got them to the point they are at.

Having run countless people through our coaching and training, I can tell you that excuse doesn’t hold water. You can learn the basics of social engagement over the course of a couple of weeks, and manage your own profiles for 15 minutes a day. Given the benefits you receive for yourself and your business, that might be the best investment of time you could make all year.

5. Most Important: Social Media Tools Allow You to Network Online with People You May Never Have Met Otherwise

Think about it. Social is really just one more way you can network. You can be casual and informative without being salesy. You can answer questions in a no-stress atmosphere. You can take a moment – or more – to think and respond. You can research your answers and your questions. That way, you’ll come across more approachable and helpful, and build a strong reputation in the process.

When business leaders are active on social media, they put a powerful platform for messaging to its best possible use. They form better relationships with the public, buyers, prospects, and employees, and are no longer dependent on outside marketing partners to set the tone for their business.

If you’re a business owner or leader in your company, there’s no reason for you not to be active on social platforms. What’s holding you back? 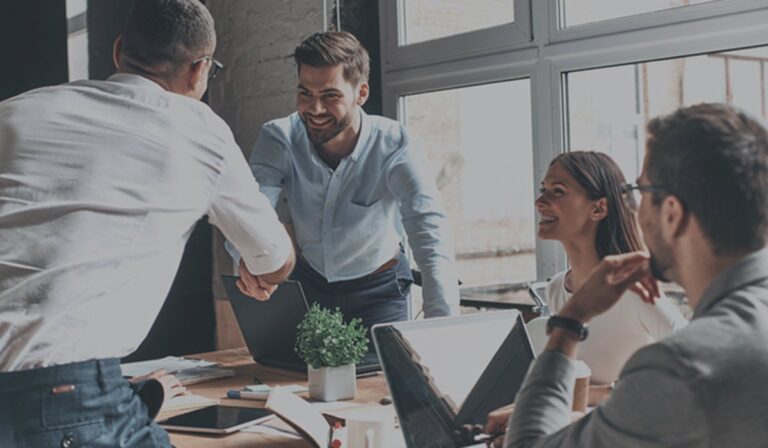 Every time I see articles that focus on designing for new apps (like Gutenberg, WordPress’ next-gen editor), the latest design trends (like flat design), or visuals that are supposedly “outside…

Guest blogging should be a staple of any online marketing plan, since it allows you to instantly attract new readers and build credibility for your ideas. 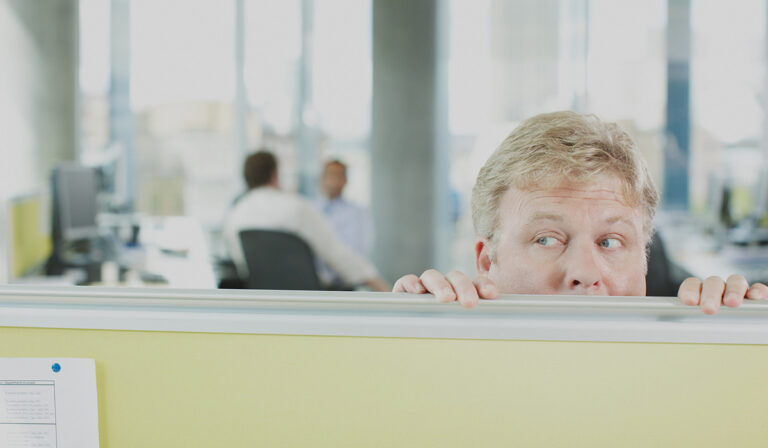 Last month, news broke that Microsoft would be buying the social platform LinkedIn for the low, low price of $26.2 billion USD. The announcement has already made its rounds through… 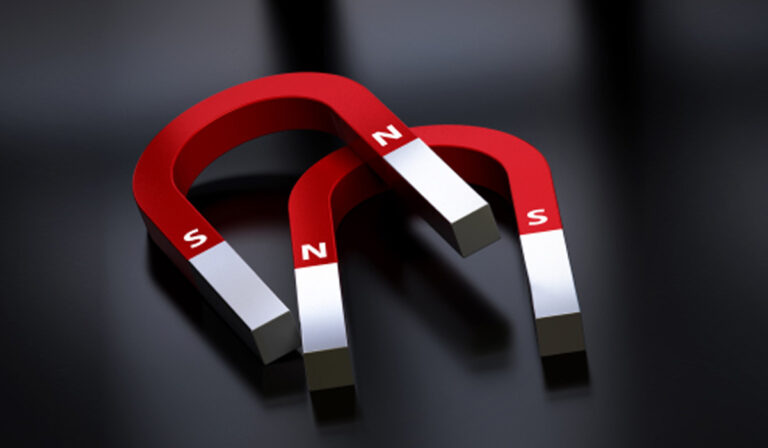 I had a chance to speak with a group of my peers recently. Rather than talk with them about the latest search engine optimization trends or lead generation tactics, I… 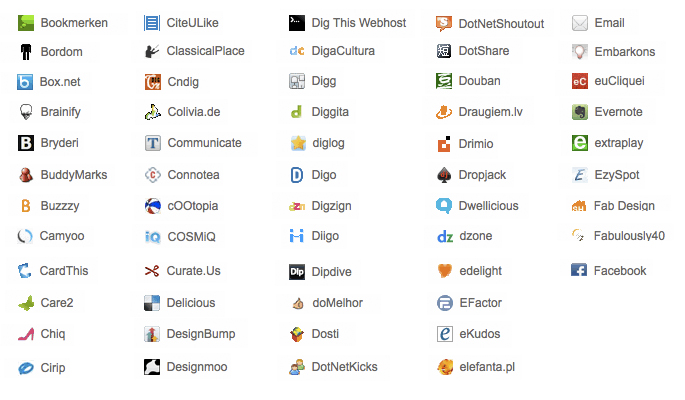 The brands that your business associates itself with are a reflection of your brand.