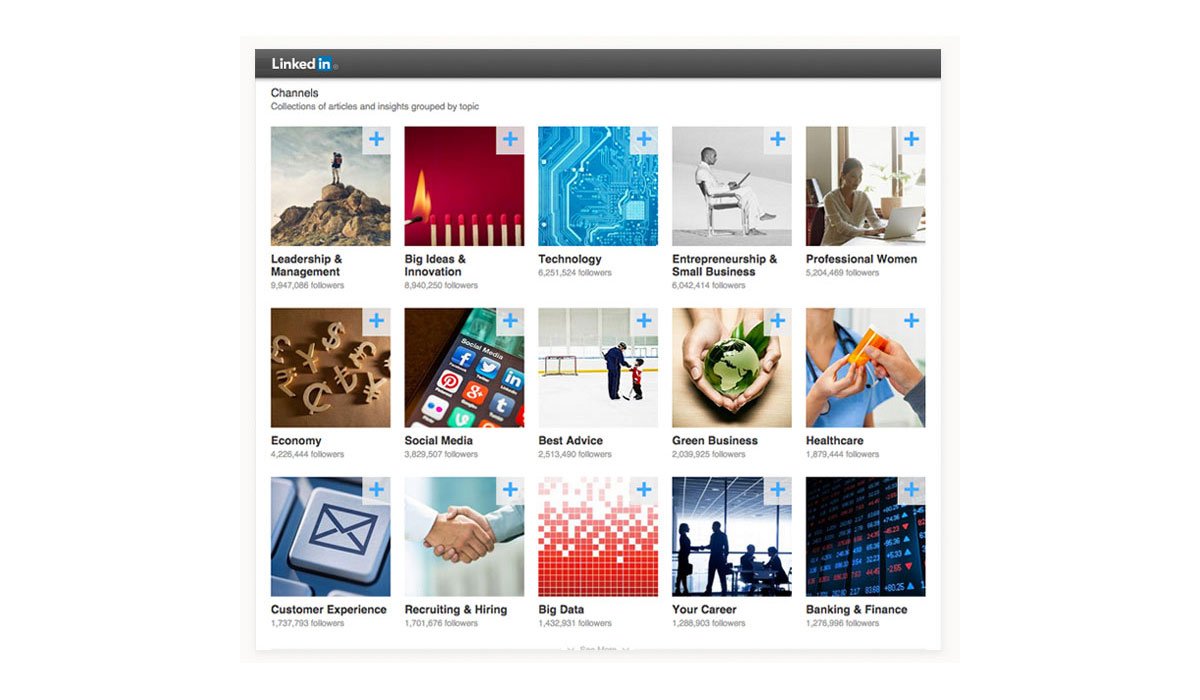 I love LinkedIn Pulse – it’s a great forum for publishing and re-publishing content for a new or different audience that your other platforms. I’m all for anything that connects people on the Net with great content, and Pulse does that well.

However, I was a bit disappointed with one of the recent changes in the platform. Instead of allowing content creators and their readers to see the social shares of articles, Pulse curently displays views, likes and comments only.

The Problem With Displaying Views on Pulse

I’ve talked about the challenges around emphasizing views in the past, but I’ll recap it once again by saying it’s a potentially meaningless metric given the ease at which people can slide past your content (and trigger a view count) without actually reading or engaging with it. Knowing how many people slid past your article doesn’t really tell you that much. That’s particularly true on Pulse, where the article lists are designed to scroll vertically from one article, straight to the next, right past commenting sections if you’re not watchful.

More to the point, views don’t tell you whether someone reacted to your content, if they thought it was useful, or even if they just clicked away after a couple of seconds.

Social sharing goes further. If someone liked what you had to say enough to share to their own social feeds, you can bassume it struck a chord in some way. And, if they added their own comment to the share, you know for certain you made an even more powerful connection. Next to receiving actual comments and click-throughs, shares are just about the most meaningful (and visible) form of engagement you can receive.

Without knowing exactly what’s happened at LinkedIn, my first thought was that it might have to do with advertising opportunities. People used to spending money to promote their content like to know how many “impressions” are being generated, going back to the age of magazine and television advertising, where measurement was less-than-perfect, so how many cars drove past a billboard was counted as valuable. We know today that while many cars may have passed that billboard, it’s impossible to say exactly how many were prompted to act. Actual engagements such as comments and shares, on the other hand, can be counted very accurately.

That initial speculation might been off base, though, as LinkedIn staff members have posted that the change is temporary, and related to technical issues rather than a desire to permanently prioritize impressions over social sharing. Of course, that “note” was boilerplate and was posted a very long time ago.

Either way, I can only hope that LinkedIn will realize what the rest of us already know – that social sharing is far more important to track than impressions – and give us back one of our most meaningful metrics.

Haven’t got you convinced?

When was the last time you went into a new restaurant when nobody was sitting in the front window? Chances are you passed right by, seeking one that was more popular as evidenced by diners dining.

On that note, I want to thank you for reading my material. It’s wonderful to see how many people share and comment in social media. It’s at the heart of why I do this. 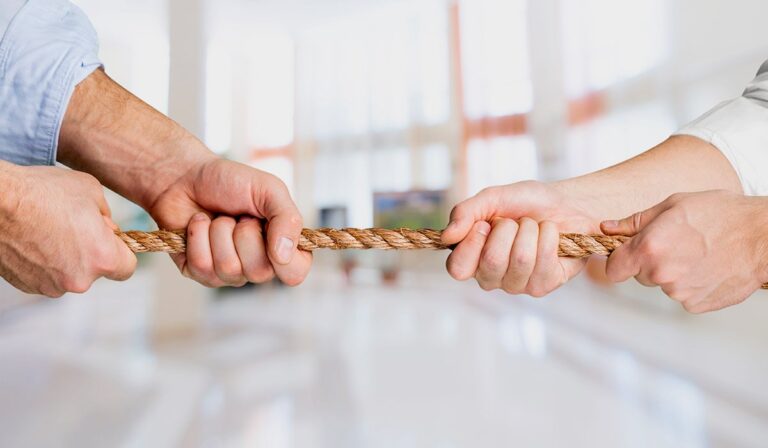 The Collaborative Economy – a keynote at Social Shake-Up with Jeremiah Owyang – left an unexpected impression on me that’s had me thinking for weeks. 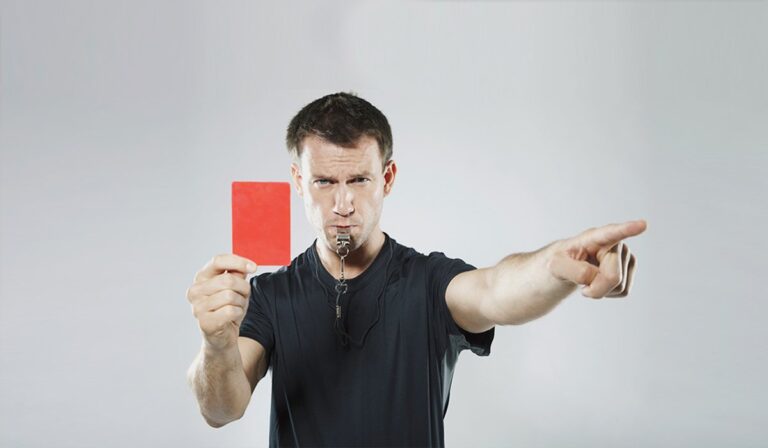 Here at Kayak, we have a pretty open stance about ethics when it comes to sales and marketing – we prefer an inbound, attraction-based approach where prospects seek us out…

You’ve probably noticed a small Lightning Bolt icon that’s been showing up all over the web. You see it in search results and social media posts as well, popping up… 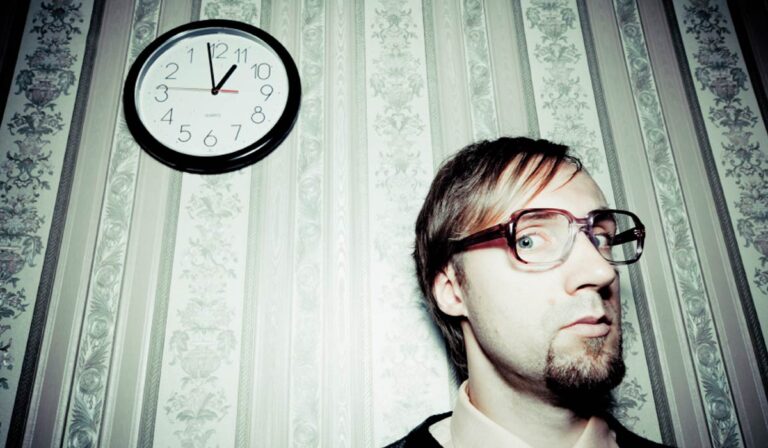 A lot of behaviour theory is built on the assumption that we’ve learned all of the most important things as children. This acceptance of a pre-programmed way of thinking can… 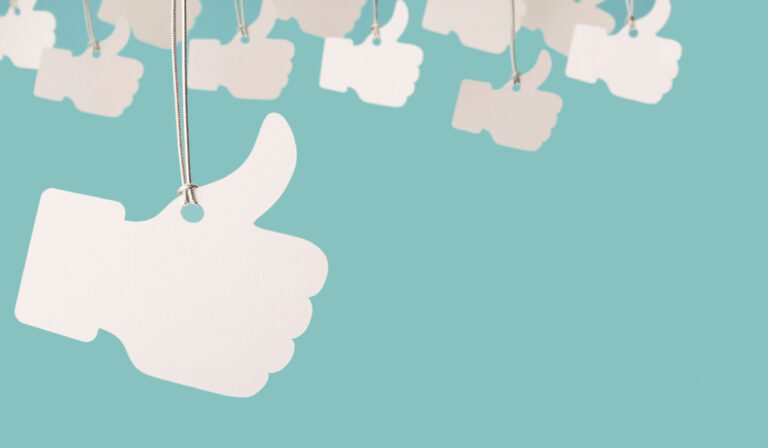 As friends, colleagues, and relatives, we have found hundreds of ways to use social media sites to enrich our lives.