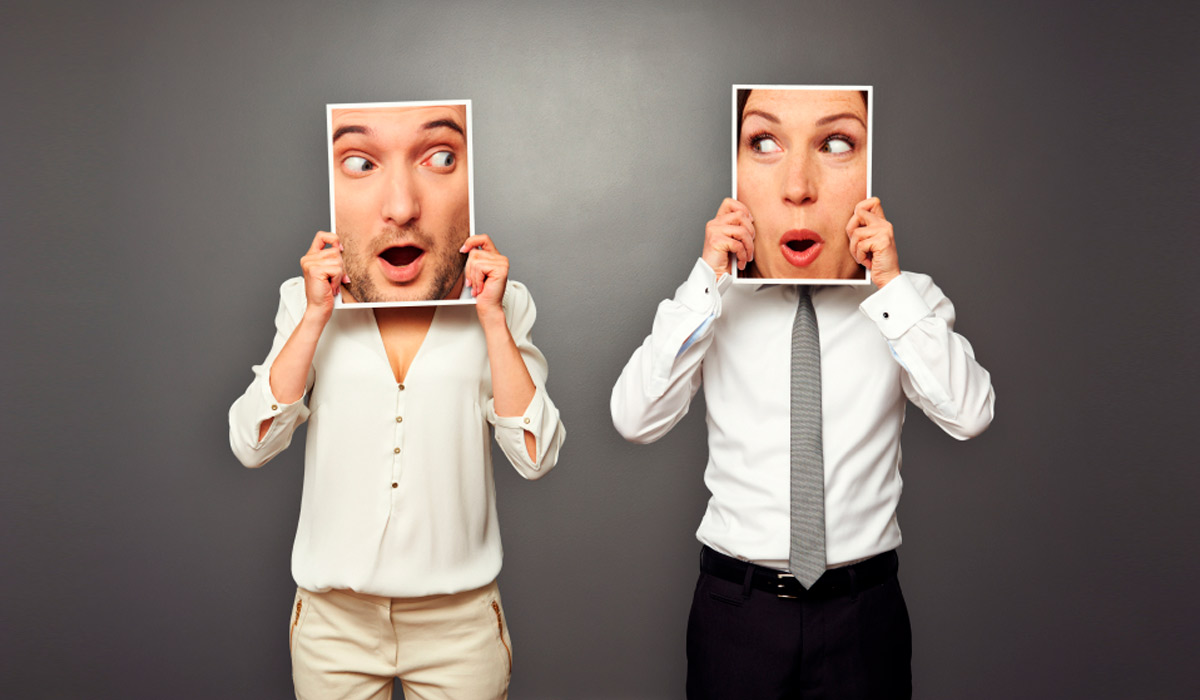 When people first learn that I openly share my high-ROI business website strategies – even with peers (read: competitors) – it is often met with a bit of stunned silence. Then they wonder aloud why I would risk giving away my secrets. No doubt they harbour fears that sharing such important knowledge is pretty much a gift to my competition. But is it really?

When Does Inspiration Become Theft?

Let’s back up a bit and consider this question first. It is a question that has been debated since the early days of art, literature, and business. In our modern age, “borrowing” ideas and inspiration has practically become something of an art form of its own.

Consider that Steve Jobs admitted outright that he stole the concept of a mouse and the philosophy of user experience from Xerox. He also made it better, but there’s no disputing where he got his original idea. Bill Gates, in turn, stole the Windows concept from Jobs. And, while he might not have improved the user interface (okay, I’m a bit biassed here), he certainly knew how to monetize it.

Of course, there are virtually endless numbers of companies being accused (in blogs, courtrooms, and elsewhere) of stealing from both of these companies and each other. I could go on, but the point is that it’s human nature to draw inspiration from others.

Does the Borrowing of Ideas Matter?

The question isn’t really whether or not we’re using each other as intellectual stepping stones, but whether this kind of borrowing is actually beneficial or acceptable.

Obviously, there is a point where outright theft becomes indefensible, and you should feel justifiably angry when someone else tries to rip off specific elements of your brand (believe me, I’ve been there). But, when it’s merely taking what you’ve done or designed and making it their own, should your first instinct be to threaten or sue?

In 99% of the situations, I don’t believe so. And, even though I’m sure many won’t agree, I think we all benefit from a little bit of sharing and collaboration, whether it’s intentional or not, if only because it helps new ideas to grow and take shape. That might sound like the basis for theft, but it’s also a wonderful breeding ground of evolution.

After all, I work on a Mac every day, so don’t try to convince me that nothing good came from the borrowing that Steve Jobs did. Furthermore, I think that a lot of different ideas, technologies, and creative instincts grow the same way.

The next time you’re convinced you’ve been the victim of intellectual theft, ask yourself a few questions:

By thinking through the answers to these questions, you’ll almost inevitably arrive at one of two conclusions: In the first case, having a competitor steal from you probably doesn’t matter because they aren’t likely going to commit to the same level of excellence that you are; or, in the second case, they’ve taken inspiration from you but are going in a completely different direction.

The important thing to remember here is that just as no two businesses are going to approach a problem, idea, or project in the same way, neither are customers going to respond in a uniform fashion. In other words, just because someone is trying to be like you doesn’t mean they’re going to be able to steal your customers, or vice versa.

Yes, it can be frustrating to watch another person or company try to take credit for your creation. But, my advice is to do as I do and try to think of others in your industry more as peers than as competitors. There is always plenty of work for businesses that are doing things the right way, in my industry or yours. And, should one of my peers enhance or improve an approach I took, how can that be anything except a win for everyone – for my peers, myself, and (most importantly) for our clients?

This isn’t just a hollow notion; I actually practice what I preach. If you don’t believe me, read some of my books. In them, you’ll find advice for companies who want to generate inbound leads, but you’ll also find tips and strategies my competitors could use to duplicate some of our techniques if they were willing to invest the time and energy.

Will a few of them actually do it? Probably. But, we can hope that in the process they’ll also develop something better that we’ll all be using months or years from now.

In closing, I’d like to encourage you to always move forward, grow as a person, and look for ways to become great. Thank you.

In some ways, it’s too bad that the ancient Romans, Greeks, and Egyptians aren’t still around. With gods that represented everything from the weather to favorite sporting events, they might… 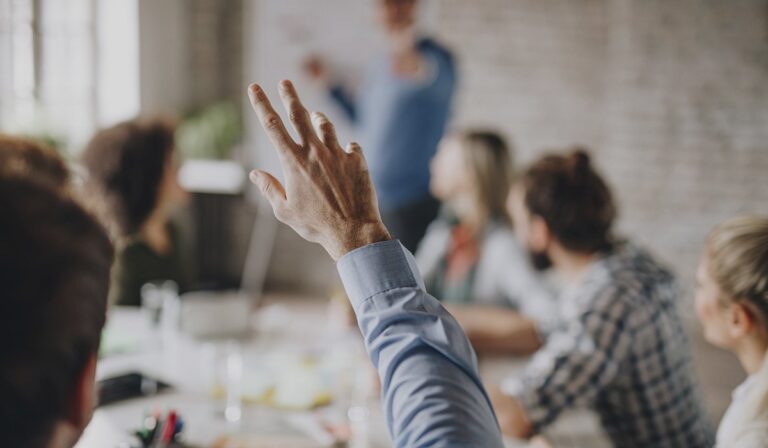 One of my clients once described the client discovery process we use at Kayak as being like therapy, except longer and with more crying. 🙂 He was obviously joking, but…

If part of your job involves helping your company to find new customers, especially over the Internet, then there’s a good chance you’ve been hearing a bit of chatter about… 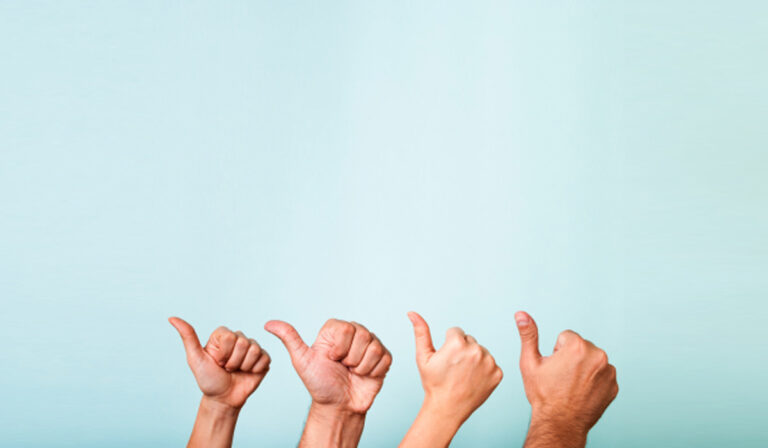 As you might’ve heard or read in our blog, Kayak Online Marketing was recently named a finalist for a prestigious Calgary “breakout business” award, given to the small company making…

No Comments, No Cry Why are blogs removing their comment section, and is it right for you? I recently read an article on a favourite blog of mine, The Minimalists,…