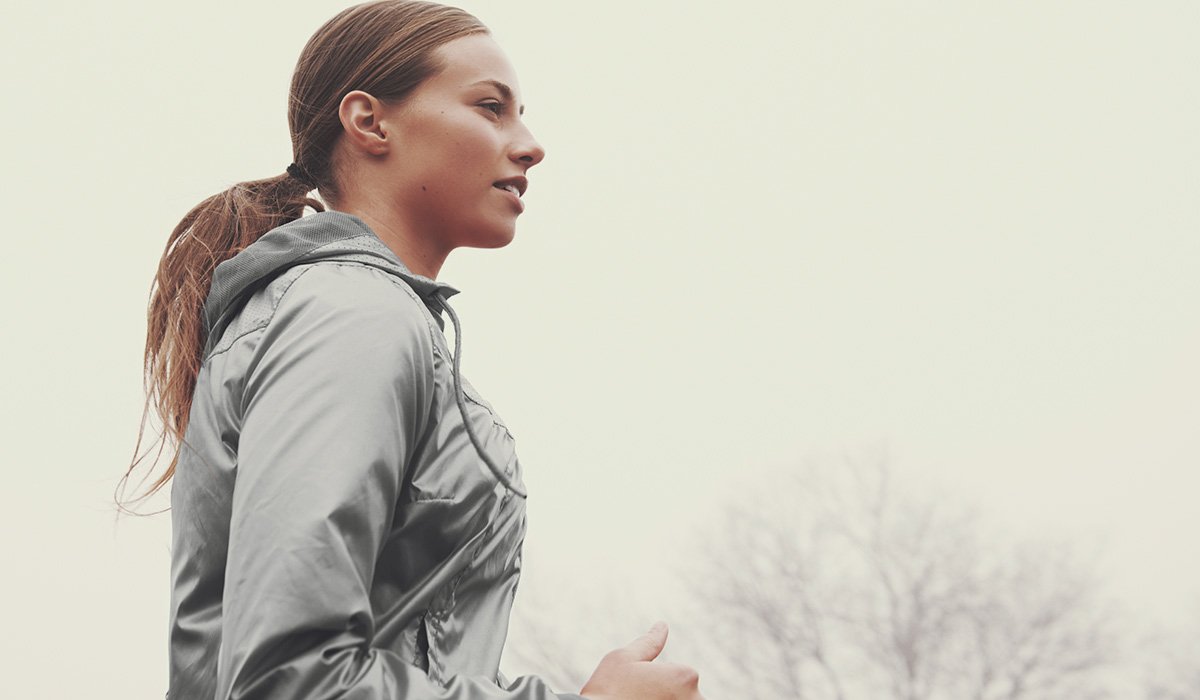 As many clients and friends already know, I’m a #craftbeerfan. It’s not just that I enjoy drinking craft (although I very much do), but I do love how the brewers offer some pretty out-of-the-box ideas. Craft brewers aren’t afraid to do things differently, and sometimes make seemingly mismatched ingredients work together in fun and interesting ways. Isn’t that really the essence of creativity, regardless of the canvas?

It appears this sort of creative thinking carries over into the way they do business, as well. This fall I came across Curiosity Lager, a seasonal brew that was the result of a partnership between Vancouver companies (and unlikely brew-mates) Lulu Lemon and Stanley Park Brewery.

While most beers are brewed with the goal of trying a new taste or winning market share, Curiosity – a light lager with citrus overtones – was released as a tie-in with SeaWheeze half marathon in Stanley Park. It’s also unique in that the branding and packaging were done by a Lulu Lemon team best known for their work with women’s fitness apparel. A portion of the sales was even donated for park maintenance and protection.

You can read more about the idea behind Curiosity Lager and its release here, but what fascinates me isn’t just the beer itself, but the philosophy behind the surprising partnership that made it a reality. Specifically, I have to wonder why more businesses aren’t getting together to support their passions, break down barriers, and explore off-the-wall ideas.

Might there not be a few important lessons we can all learn from a tasty little batch of beer, regardless of whether we drink it ourselves? I certainly think so. Here are a few ideas and inspirations that come to my mind…

1. Good Collaborations Can Come Out of Nowhere

If you had asked me which combination of two businesses in Canada were likely to come up with a noteworthy partnership this summer, I certainly wouldn’t have come up with a craft beer brewer and an athletic clothing designer. And yet, someone did see the possibility, and took action on it.

I don’t know how this partnership was brainstormed, or which party approached the other with the idea first (although I’m working on finding that information, so stay tuned). What I do know is that someone at each end of the table was open-minded enough to say “this could work” when it might’ve been easier or safer to reject the notion out of hand.

As businesspeople and marketers, we need to recognize that good ideas, and interesting collaborations, can come out of nowhere. I don’t know if I have always been as open to new partnerships and inspirations as I should be, but I’m going to make a concerted effort to start looking for new collaborative ideas wherever they might arise.

In an interview, the creators of the beer described it as “something you would want to drink after a long sweaty run.” Not only does that sound like a simple and fantastic concept, but it speaks to something that customers of both businesses would be eager to try.

Far too often, we see “partnerships” that really just amount to paid endorsements. One business (or more commonly, a celebrity) puts their name on a product in an effort to boost sales. Whether or not they would actually use the product themselves, or recommend it to an acquaintance, is treated almost as an afterthought.

That kind of marketing is oversimplified at best, and a manipulative form of social proof is worse. But, when you bring together a shared audience with a great product, everyone wins.

3. The Right Partnership Can Open New Doors (and Friendships)

As far as I know, Curiosity Lager was the beginning and end of the collaboration between these two Vancouver businesses. But, I certainly don’t suspect that’s the case, nor would it have to be. One can easily imagine more sponsored races, specialty clothing, or future beers if they decided to keep getting creative together.

Or, perhaps their collaboration will inspire some other businesses to try a similar project, or one that appeals to different sets of fans and customers. The possibilities are almost endless, and they all arise from that first inspired conversation.

Mixing brands, strategies, and philosophies can be a tricky thing. But, when we stay open to the idea of partnering and sharing ideas, crafty collaborations can turn into big wins for everyone involved.

Curious about just who might be a match for you to partner with? Why not check out our persona Identification tool, recently updated and ready to help you figure these things out. 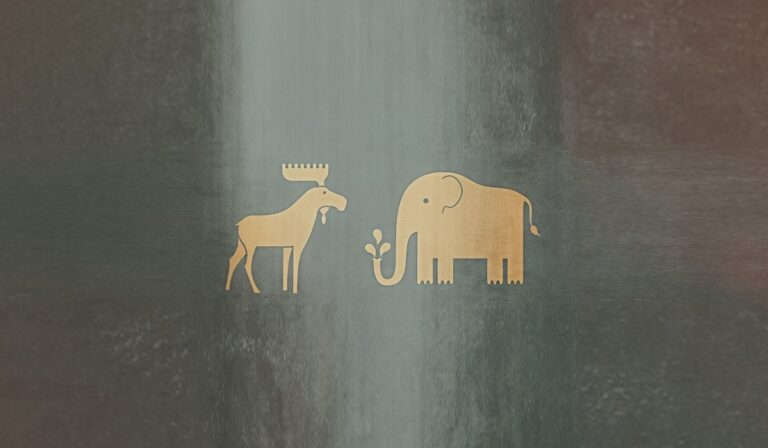 There is an expression activists use. It’s one I happen to love: Think Global, Buy Local. 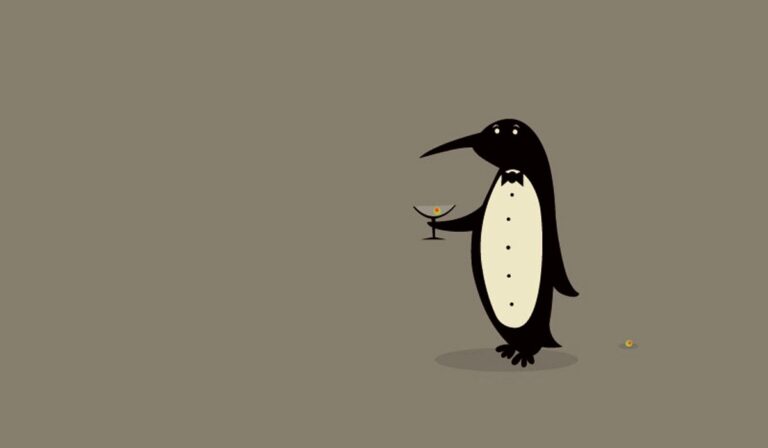 With the initial rollout of the Google Penguin update more than a year behind us, you would think it would be “old news,” especially in the rapidly shifting world of… 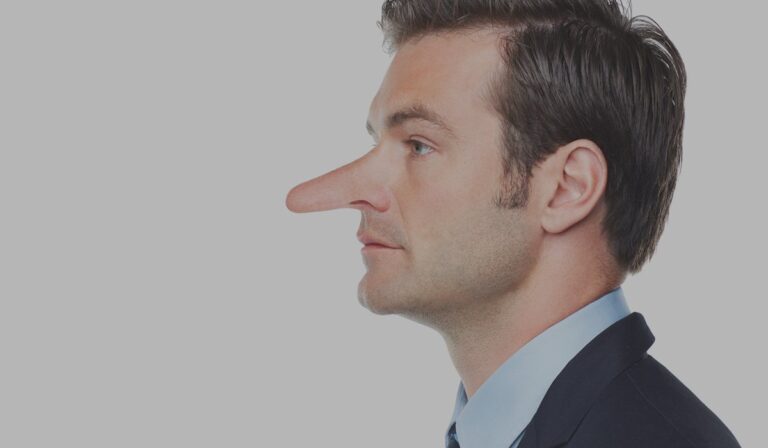 How many blog subscribers do you have? What kind of conversion ratios are you achieving? How much money did you make from that offer? 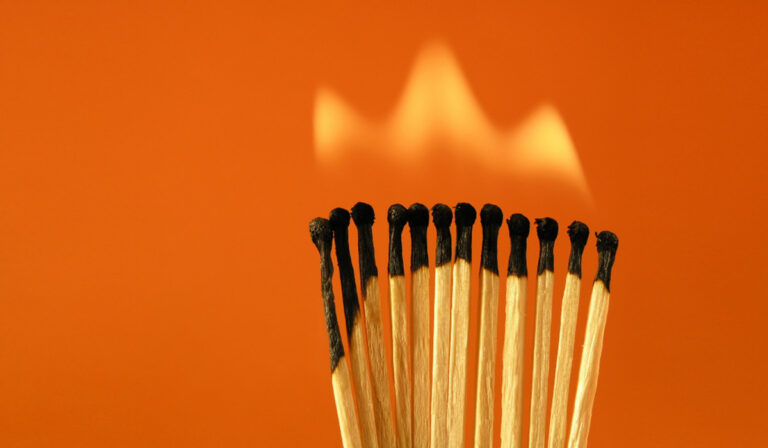 It’s surprising how few businesses make real resolutions for their Internet marketing plans. After all, what better way to heat up your bottom line than by gaining more customers over… 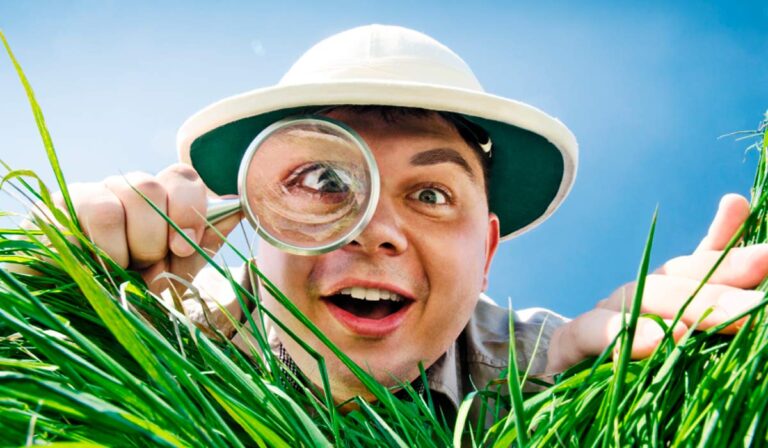 In an effort to spread Kayak’s message of peace, love, and creating really awesome lead generation business websites, we occasionally contribute as regular columnists to other noteworthy blogs.