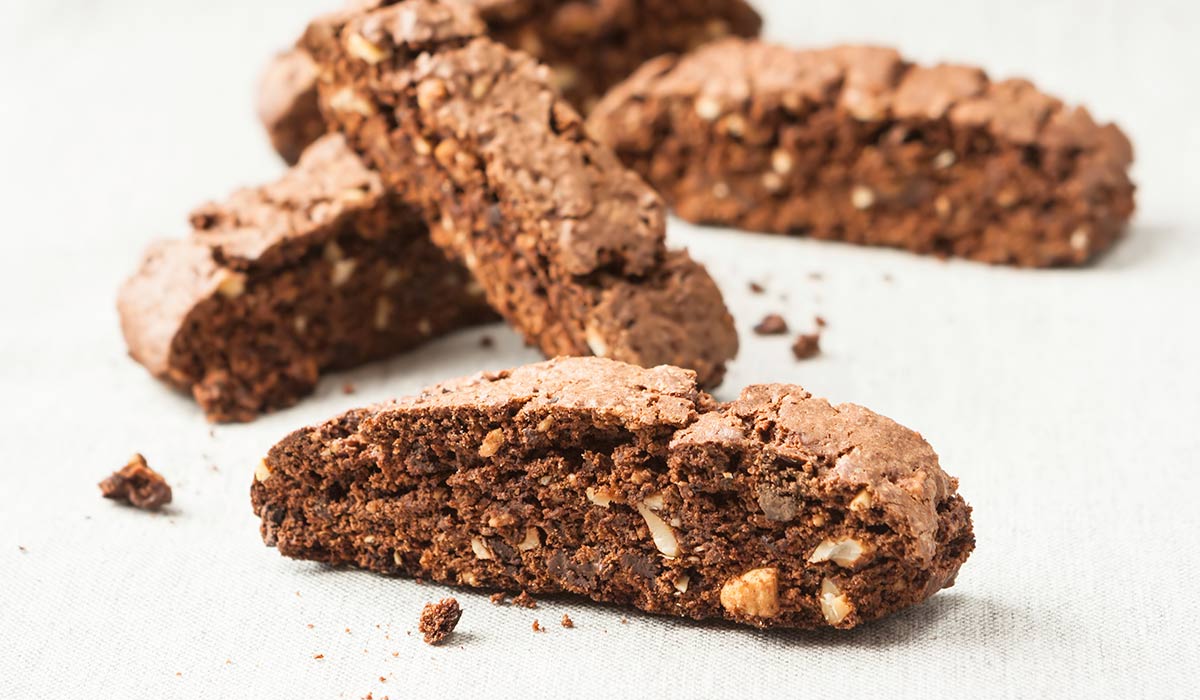 Let’s start with a confession: I’ve been a fan of Starbucks coffee for years. You might even call me an addict. Given my minor obsession with steamed milk and espresso beans, you probably wouldn’t be surprised to know that I’ve been a member of the Starbucks Gold Card program for a long time. And I’ve been earning “stars” with each purchase – which I redeem for free beverages later – motivated me to keep buying on a regular basis.

All in all, earning stars was a pretty great promotion. It encouraged me to buy coffees more often than I needed to because I was rewarded with each purchase (stars towards a free drink).

However, rewards programs being what they are, I’m reminded that nothing this good can last forever, and indeed that proved to be the case here. Recently, Starbucks started implementing a coupon program. Now, instead of a focus on earning free beverages, I receive offers for 10%, 20%, or even 50% off the regular price of a food item. These offers came with strings, though; I could only redeem them under certain conditions, such as being valid only at a certain ‘time of day.’ As I understand it, I can still collect stars for future free drinks, though the focus is no longer on that.

On the surface, this might have appeared to be a relatively simple modification. In place of a few free drinks, I could get more discounted items. But, a couple of challenges presented themselves…

First, as much as I love my lattes, deciding when to visit based on arbitrary promotions wasn’t going to work for me. Starbucks might not realize it, but I do actually have other things going on during my day. The change in rewards meant it became less convenient to take advantage of their loyalty program. And second, the flood of discounts made me wonder whether I’d been paying too much in the first place. Instead of simply going to Starbucks like I would have anyway, I decided it didn’t make sense unless I had a coupon I could use.

You can probably see where this is going: Starbucks actually reduced my visits (and my business with them), by tinkering with our previously successful relationship. The system of stars and free drinks made me eager to visit and buy lattes at full price, whereas the coupons actually discouraged me from visiting and made me question the value they provided.

If the point of this post was simply to diss Starbucks, I could stop here. But, as marketers, there are a handful of important lessons we can pull from this little tale:

Know What Your Customers Want

This is good advice for any part of your business, obviously, but especially when it comes to planning campaigns, promotions, and free giveaways. Your offers only have value if people want them. In fact, they have to want them enough to trade something (like their time, or an email address) to get them. If they aren’t, you aren’t going to make any positive impact on potential customers.

Be Careful of Over-Discounting Anything You Offer

The more (and more frequently) you discount anything you sell, the less valuable and attractive it becomes to others at its normal price. Offering the occasional discount can be a good way to get fringe prospects off the fence or move expiring inventory. Do it too often, though, and you send a subtle signal that your products or services are overpriced.

There’s a Significant Difference Between a Bonus and a Discount

Imagine Joe’s Restaurant offering a steak main course with salad, non-alcohol drink, and dessert at no extra charge at $20/plate. Diners enjoying a night out order an entrée and wine. Final bill: $40 + wine + entrée. At the end of an enjoyable meal, they leave a generous tip.

Now imagine Jay’s Restaurant offering an identical steak main course, this time priced as a 2-for-1 offer at $20 ($10/plate). Prepared to pay $20 for two dishes, the diners are positioned to think cheap and opt for water as well as foregoing costly extras. They look at the final $20 bill and leave the minimum tip.

Even though the meal at Jay’s was lower cost that Joe’s, the satisfaction level and loyalty earned was dramatically different. In a nutshell, providing the bonus items at Joe’s worked to maintain the perceived value of the meal, whereas the discounted price at Jay’s reduced the perceived value.

There’s more than one loser in the discount scenario though; the wait team that receives a smaller tip.

Don’t Tinker with Winning Marketing Campaigns for No Good Reason

Part of any good marketing effort is growing, experimenting, and trying new ideas. Be careful when tinkering with winning campaigns and customer favourites, though, because you could end up ruining something your fans, followers, and buyers really like. And, losing their hard-earned trust in the process.

In the case of the Starbucks loyalty program, the company probably could have kept more of my business by doing nothing at all. Of course, that’s my opinion, and after all, I’m just a customer.

As a service for our readers, we’ve created a free communication briefing tool which helps you to identify your target audience and focus your content. Enjoy. 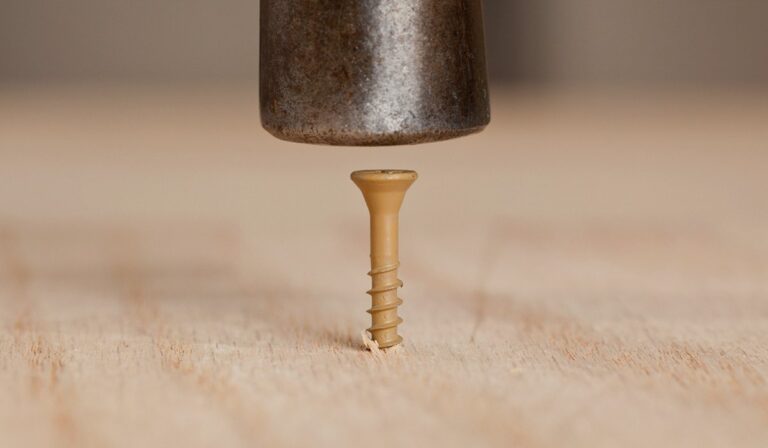 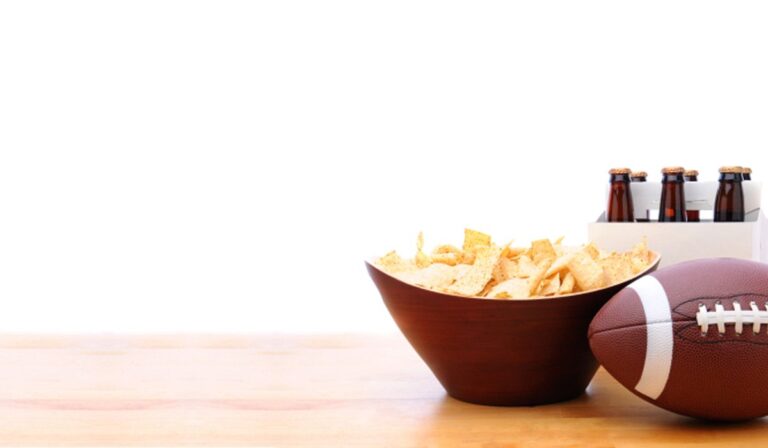 With a Grey Cup behind us, Canadian football fans are once again forced to turn our attention south. That means late-season NFL football, or the part of the year when…

It’s not difficult to see why LinkedIn could be the most important social media site for any business or self-employed professional. 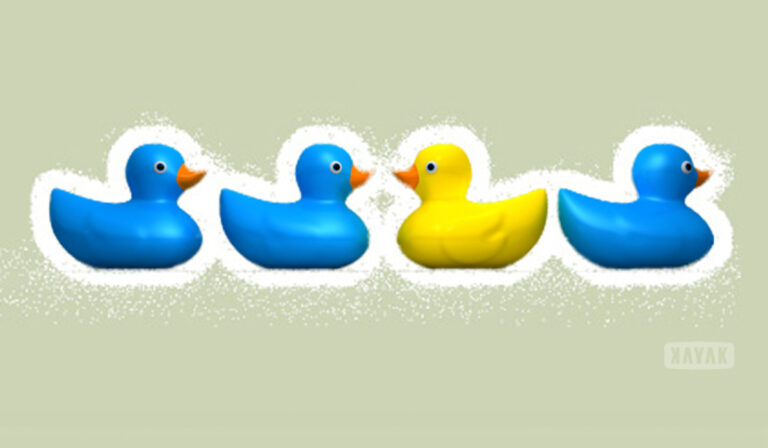