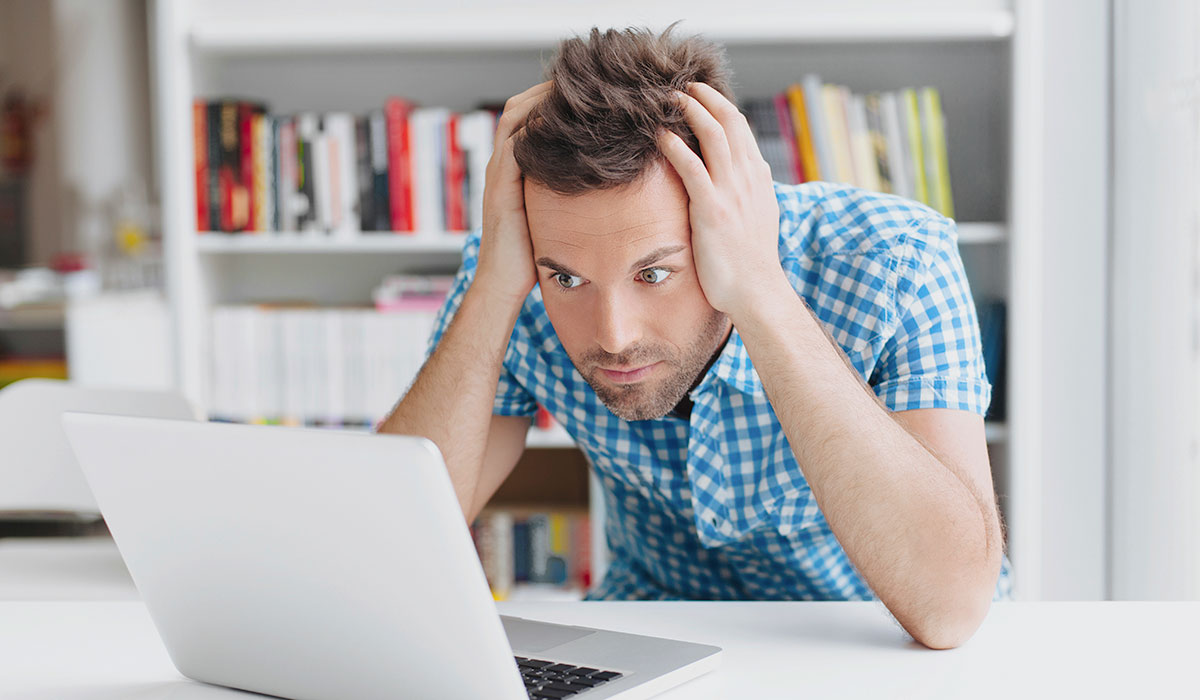 So You Wore Out Your Audience With Headline Trends… You Won’t BELIEVE What Happens Next!

Have you seen these headlines lately? You probably saw one or two, thought they were interesting, and then your Facebook feed became a firehose of Things You Can’t Believe Happened Next! This is the clickbait headline, content trend du jour. A simple enough format that’s incredibly appealing to marketers hunting for better click through rates.

The clickbait headline became popular when Upworthy used it to great success, and other content empires were quick to follow suit – Buzzfeed, Huffington Post and even traditional media like the Washington Post. It’s no surprise the format is appealing. Upworthy has readership rates that leave a lot of online marketers drooling, and their formula for getting your attention is front and centre.

The problem began when everyone else got on board – and you wouldn’t believe what happened to every headline on the internet: reading them became entirely exhausting.

Even CNN is using this headline format. They all go a bit like this: A Slightly Controversial Result Occurred, And You Won’t Believe How The Subject Got There! It’s a sexy format. It makes everything you post sound absolutely earth-shattering. It makes you feel like the reader won’t be able to resist clicking to find out what happened next! Except, everyone’s doing it. What happens when everyone follows a lightning-in-a-bottle formula without great content to back it up? The form suffers.

Your readers have figured out there’s nothing unbelievable behind the headline.

Even Upworthy knows the headline clicks don’t mean success. They’ve already changed their key metrics to attention minutes, rather than click-throughs. If you’re only following a headline format, you’re doing it wrong. The trendsetter says so.

There’s nothing wrong with injecting curiosity into your writing. After all, people are generally on the internet to be entertained, to learn, and to engage with ideas. Curiosity motivates a reader to pay more attention to what you’re saying, and they’ll get more out of what you’ve written because they’re paying closer attention.

If you abuse their curiosity, you’ll see your readers packing up to leave.

At the core, that’s what these headlines try to do – they want to elicit a knee-jerk emotional response from the reader, get them to click with a heightened level of attention to the content they’re clicking to see. It’s manipulative and most of the content behind these headlines is entirely believable. A trendy headline format that tries to push readers’ buttons over and over isn’t going to improve page views long-term. It’s going to leave readers suspicious and bored.

Make your headlines interesting, but save the comments about unbelievable results for something truly exciting and engaging – and if you’ve got content of that calibre, you shouldn’t have to tell your readers what it is. Show them with great content, don’t exhaust them by toying with their emotions. Instead of just making our content look more interesting, let’s try to be more interesting instead. 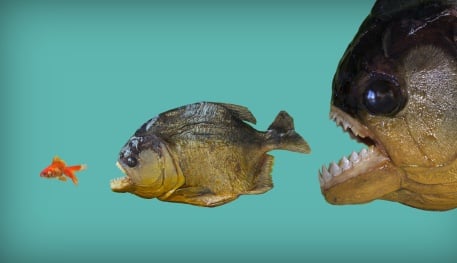 Lots of businesses are worried about new competitors – and bigger budgets – coming at them, and their fear is understandable.

Nearly every business in Canada, not to mention around the world, is turning to the Internet as a potential source of new customers. That means there is a big potential for companies to crowd each other out, regardless of their size and industry.

Read the rest of the article

Not sure where to start with making great content? We wrote the book on it: read the Findability ebook today. 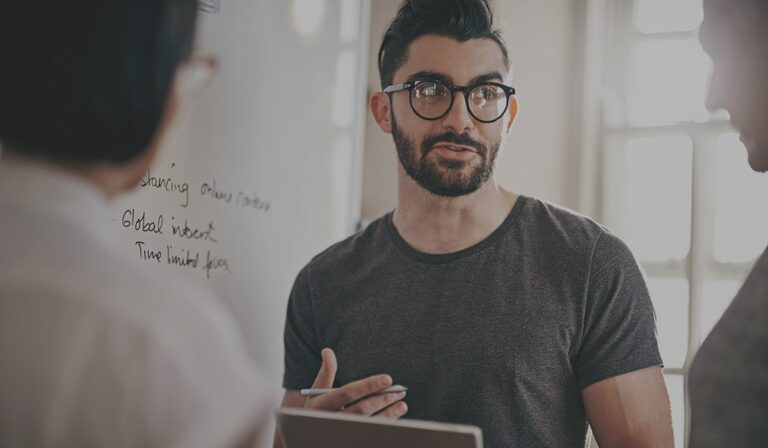 Will blogs soon go the way of wooly mammoths and bell-bottomed jeans? Some online marketing leaders certainly think so. In fact, many of them are giving up their blogs already,…

Making sure social media works for your business. Now that we’ve gone over some of the major social media platforms you’re likely ready to get going or have already started….

Have you ever wanted to learn how to do something new, but just couldn’t pick it up on your own? There’s a new tool out there to allow you to…

Somewhere around a decade ago, I was enjoying one of my regular coffee chats with my elderly uncle Wally. He’s an exceptional fine artist who has spent 70-plus years painting…