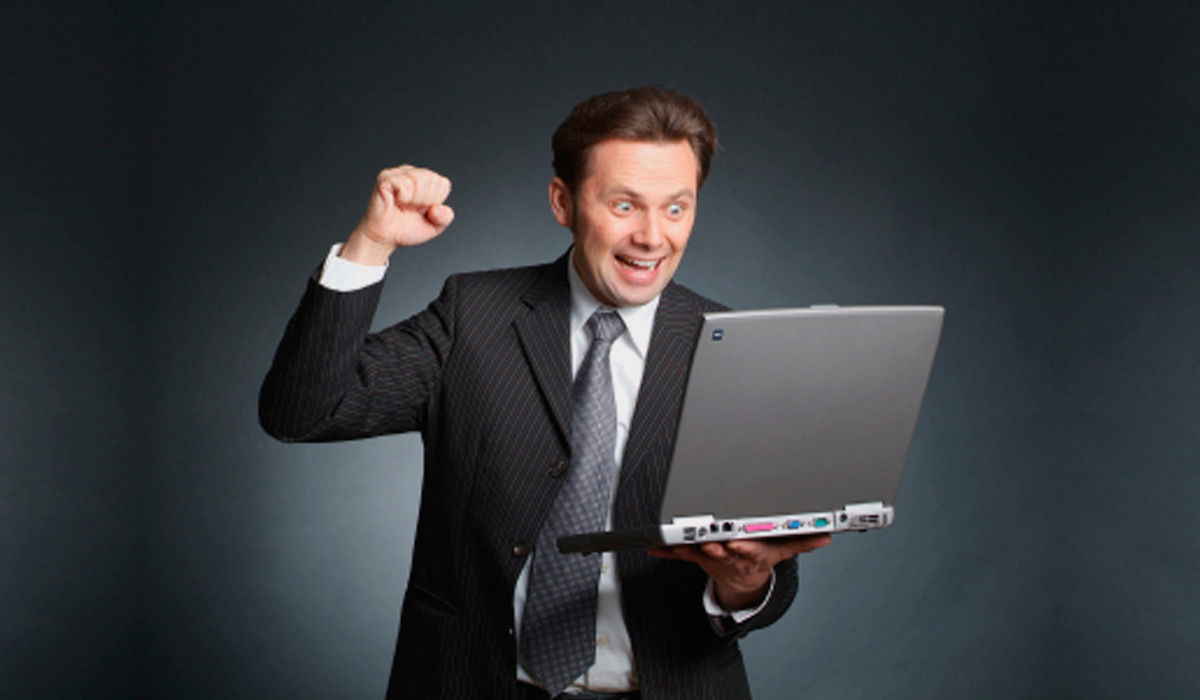 For creators, causes, and even entrepreneur dreamers, crowdfunding might be the best concept ever introduced to the Internet.

By allowing friends and strangers to donate money, lend their support to a project, and otherwise encourage people to keep going, it can serve as a bridge between an idea and an accomplished dream.

If you aren’t that familiar with crowdfunding, here is a basic description of how it works: Someone posts a description of their best idea online, describes what kinds of resources they need to make it a reality, and asks others to contribute money (sometimes in exchange for a copy of the resulting product or work). From there, it’s up to individuals to decide whether they want to contribute. If they do, the project gets funds and moves forward; if they don’t, nothing has been lost.

It’s a simple idea, but an incredibly versatile one.

For instance, a quick look through the crowdfunding sites we’ll describe below will reveal everything from simple e-books and photography outings to massive startup project ventures. Some people and groups have been able to raise millions through crowdfunding sites, and it isn’t uncommon for popular, well-described projects to receive funding that’s well beyond the amount they requested. In other words, it’s a chance for great ideas to not only get off the ground, but even go viral.

In other words, crowdfunding isn’t just about money – they can also be a great forum for testing ideas (to see which ones the public loves), and to generate public support and word-of-mouth. After all, if someone likes your idea enough to pledge a few dollars, they probably wouldn’t mind mentioning it on their blogs and social media profiles, as well.

The first step towards launching a crowdfunding project is to understand the three major sites you can use, and the strengths and weaknesses of each:

As the best-known crowdfunding site, Kickstarter attracts a lot of projects (and in theory, a lot of competition), but also a lot of visitors willing to contribute to an idea they like. Besides a focus on creative works – like art, music, photography, writing, and more – and a lot of search tools to help people find local projects, the biggest defining characteristic of the site is its “all-or-nothing” funding model.

The site’s creators don’t want to see money devoted towards a project that ends up half-finished, with no one happy, and so they insist that 100% of your funding goal has to be reached. If you don’t reach your goal, contributors aren’t charged and you don’t receive any funding.

Also incredibly popular, Crowdfunding.com (AKA GoFundMe) differs in that it allows for a lot of different kinds of projects… including some ideas that aren’t projects at all. For example, it isn’t unusual to see requests for personal wishes, like a “dream trip” to somewhere in the world, money to help adopt a child from another country, or requests to fund a grade school sports team’s tournament participation.

GoFundMe has a few different donation and funding models, so projects don’t necessarily have to be structured as an all-or-nothing endeavor, meaning that your funding request could be partially successful.

If you’re looking for an all-in-one crowdfunding site, Indiegogo.com might be the perfect fit. That’s because the site accepts a wide variety of projects, has flexible funding platforms and standards, and is generally known and loved by both creative types and nonprofit agencies. Plus, it features an easy-to-use platform, just as the other major crowdfunding sites do, so it’s easy to set up a project and account within minutes.

Is Crowdfunding the Key to Getting Your Idea Off the Ground?

For those with creative or entrepreneurial ideas, crowdfunding sites can be a true game-changer, allowing you to test different concepts and raise money using nothing more than the power of your concept – no banks, extensive investor meetings, or outside interference is required.

But, remember that not all projects are funded, and the public is under no obligation to support your creative aspirations. So, take the time to develop your concept, and then get to know the crowdfunding site you want to try before posting your project. You might even try contributing to someone else’s work first. It’s a great chance to get familiar with the concept, and you might just help someone launch a fantastic project before you get around to finalizing your own!

Finally, apply the tips found in our ebook: It includes 21 rules for content marketing. 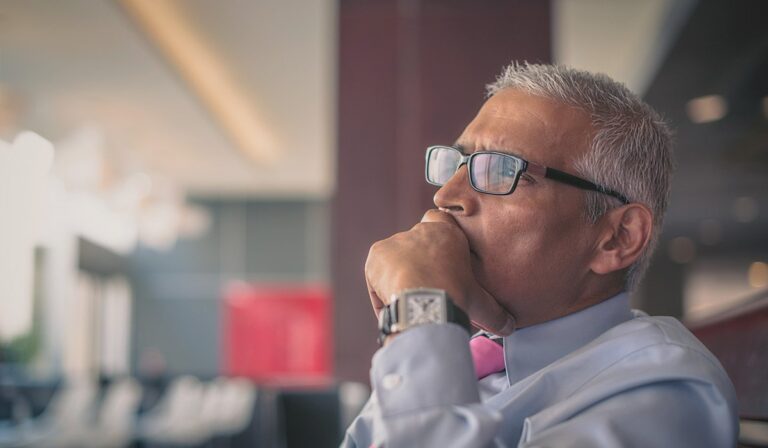 Back in 2013, I co-wrote a book with my friend and fellow Canadian marketer, Sam Fiorella, titled “Influence Marketing: How to Create, Manage and Measure Brand Influencers in Social Media… 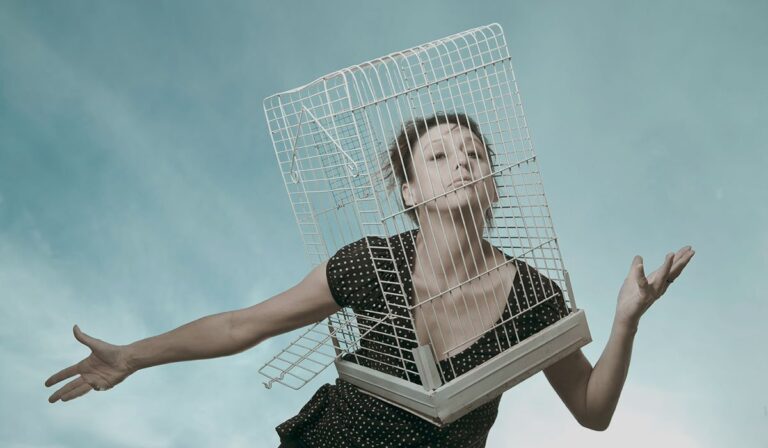 Where do you find inspiration for your next website design? If you’re like many business owners and marketers we meet with, it might come from studying the competition.

Traditionally, the process of generating leads through search engine optimization looks something like this: figure out what keywords your potential customers are likely to search for, make pages that are… 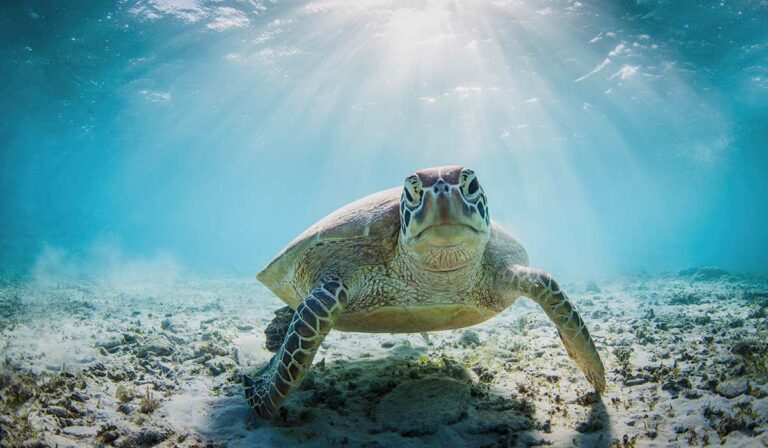 Summer’s here and people are taking to the water, whether it’s rafting down a slow creek or getting out the waterskis. If you’re avoiding the sun by staying in the… 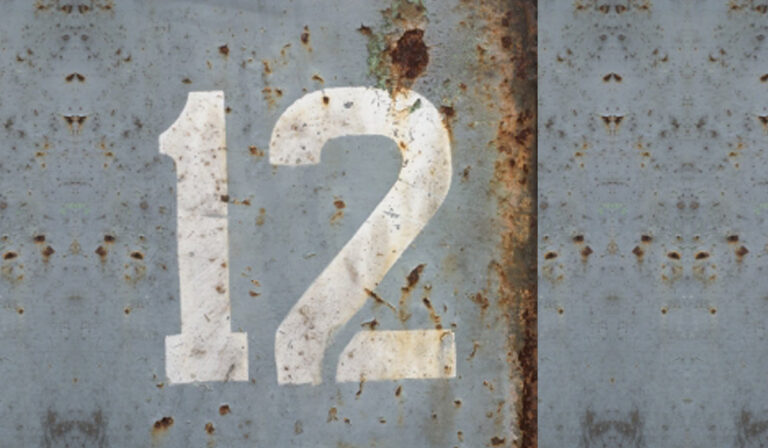 We’ve shared a lot of our ideas about social media marketing, along with some tips for turning your Facebook, LinkedIn, Google+, and Twitter profiles into sources of new traffic and… 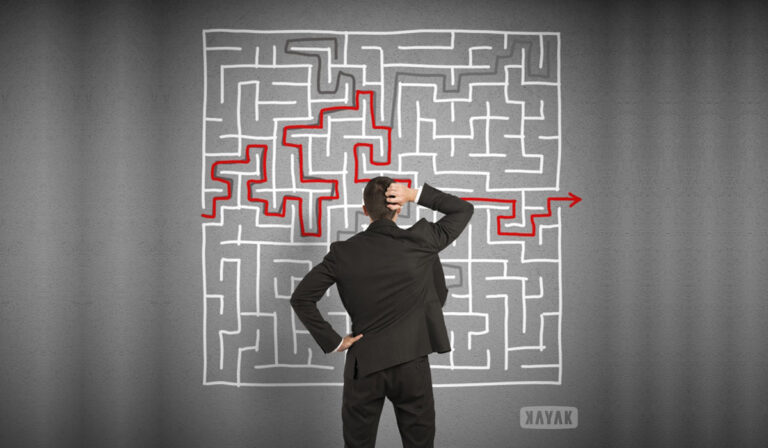 For all the time, money, and discussion that are given to online marketing in companies of all sizes, it can seem a bit baffling that businesses still make basic, critical…