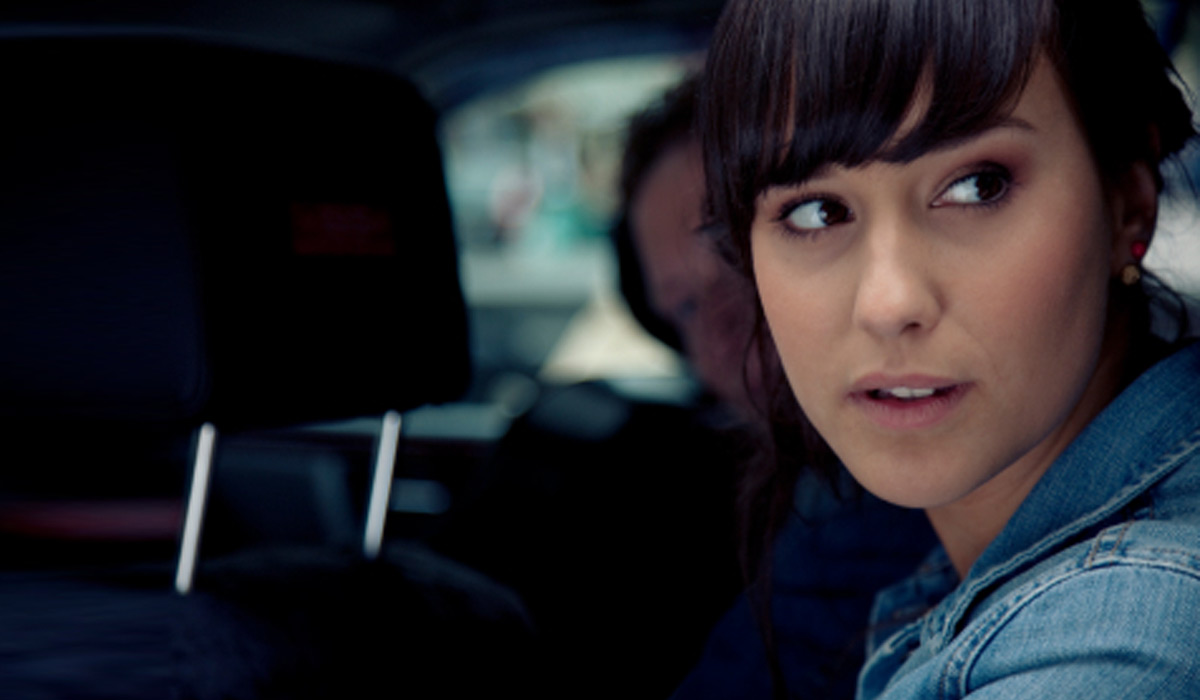 We spend a lot of time on our blogs advising business owners to stay away from the darker sides of Internet marketing and search optimization.

But is it really so bad to take a shortcut once in awhile? Can’t you just cut a few corners to speed things up?

You can, but it will cost you. Contrary to popular belief, there are certainly a number of ways to get rich quick that don’t involve winning the lottery… it just so happens that many of them fall on the wrong side of being legal (or at the very least, ethical). Accordingly, most of us stay away from them, and for good reason, which is why you won’t find a copy of “how to rob a bank,” or anything close to it, in the business section of your local bookstore.

As much fun as the imaginary payoff might be, most of us know a lot better in the real world.

Online, though, the same restrictions don’t necessarily exist. While engaging in search engine optimization tactics won’t necessarily get you in trouble with the law, they will bring you into conflict with the Old West-style of the Internet marketing sheriff that is Google’s search algorithm. And, as with a real-life bank heist, taking crazy chances with your website might yield exhilarating short-term results, but it isn’t going to be long before the authorities catch up with you.

That’s when the real trouble starts. As any number of business owners and web designers can tell you, you do not want to have a site that’s essentially being treated as a fugitive from Google’s laws, running from one search phrase or gimmick to the next, hoping to stay ahead of the next algorithm shifts. For one thing, being on the run is a lot of work; and for another, SEO fugitives almost always see their domains killed or captured eventually.

So, what might you have done to see Google put a bounty on your business website? Here are a few of the biggest and most popular crimes:

If you own many different websites, all pointing to one company, business, or landing page, you’re flirting with disaster. That’s because this doesn’t seem to Google as if you’re operating on the level (or to put it differently, like you have something important to hide). Search engines love transparency, and will remove you from their listings if they get a whiff of fraud or deception.

Generating unique and interesting high-quality content is hard (we should know), which is why some businesses decide to take the short way around and just start copying from other sites. In some cases, it’s ripped off directly, while others employ “spinning” to try to hide their illegal and unethical activities. Either way, Google and the other search engines are getting better at tracing content back to its source, and at rooting out counterfeits. Don’t get caught passing out copied content.

Nearly as bad as copied content are pages, images, and blocks of text that only exist for search purposes and appear nonsensical to actual humans. Also known as “keyword stuffing,” this involves taking a page that’s about one thing (or possibly nothing at all) and trying to pass it off as being important, informative, and authoritative. These knockoff pages do nothing for actual searchers, and so Google and the other engines don’t want any part of them, either.

Being an accomplice to spam.

This is a fairly new offense, but one that seems to be weighted very seriously. If you have suspicious links coming into your site, or going out of them, then they are going to be ignored by the search engines, or worse. The same goes with associations with businesses that Google (and most of us, really) consider suspicious, such as online casinos, health supplements, affiliate sites, and so on. As far as the search engines are concerned, being an accomplice to spam is just as bad as committing the crime yourself.

Hopefully, your website doesn’t fall into these categories, but what if it does?

The first step is to come clean – like an old-time country judge, Google recognizes that different circumstances could have led you to run with the wrong crowd, and that you might still be rehabilitated. But, before it can happen, you have to be willing to turn over a new leaf, get rid of the content and links that are causing problems, and begin a new life as a law-abiding, information-sharing website. 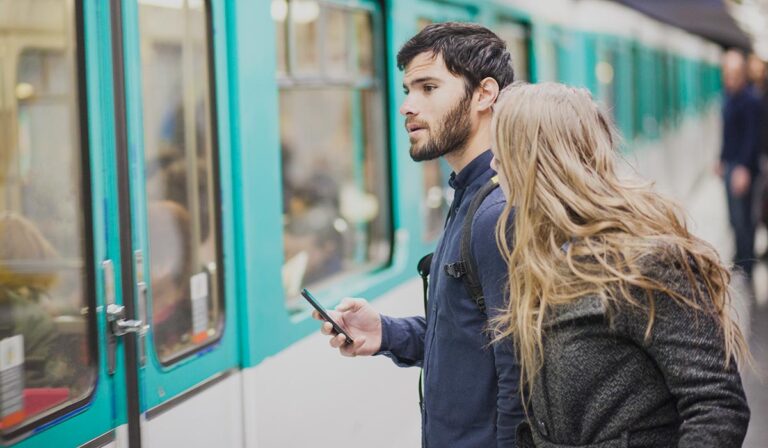 In September 2015, Google’s Mobile Algorithm launched. It was a game changer for Google and small business owners alike.

Doing the least to get the most out of your online presence. 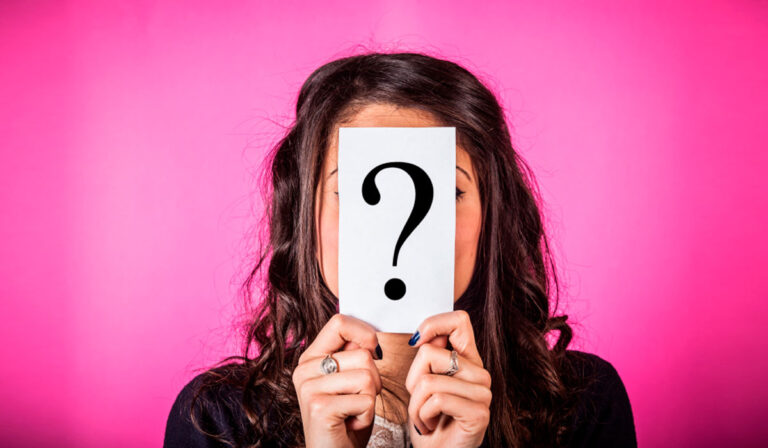 In a recent post, we shared one of our little online marketing secrets: that we are willing to do things like create cardboard cutouts of our best customers to help…

For creators, causes, and even entrepreneur dreamers, crowdfunding might be the best concept ever introduced to the Internet. 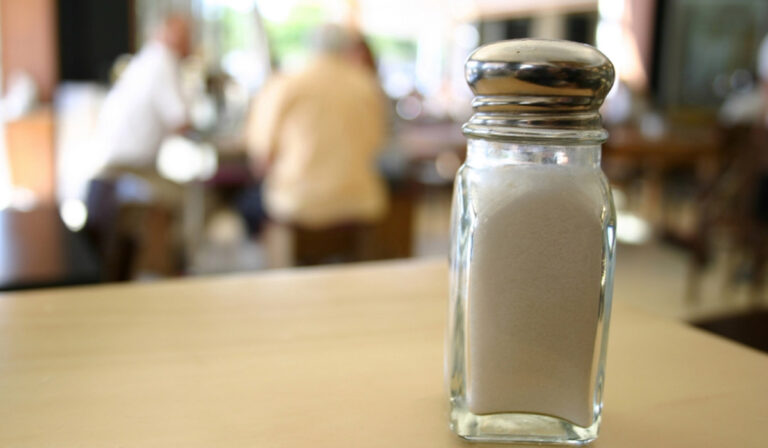 Just as every celebrity chef has a cookbook on the market (or a dozen cookbooks on the market), KAYAK’s founder and president, Randy Milanovic, has just finished a concise e-book…

It’s surprising how few businesses make real resolutions for their Internet marketing plans. After all, what better way to heat up your bottom line than by gaining more customers over…