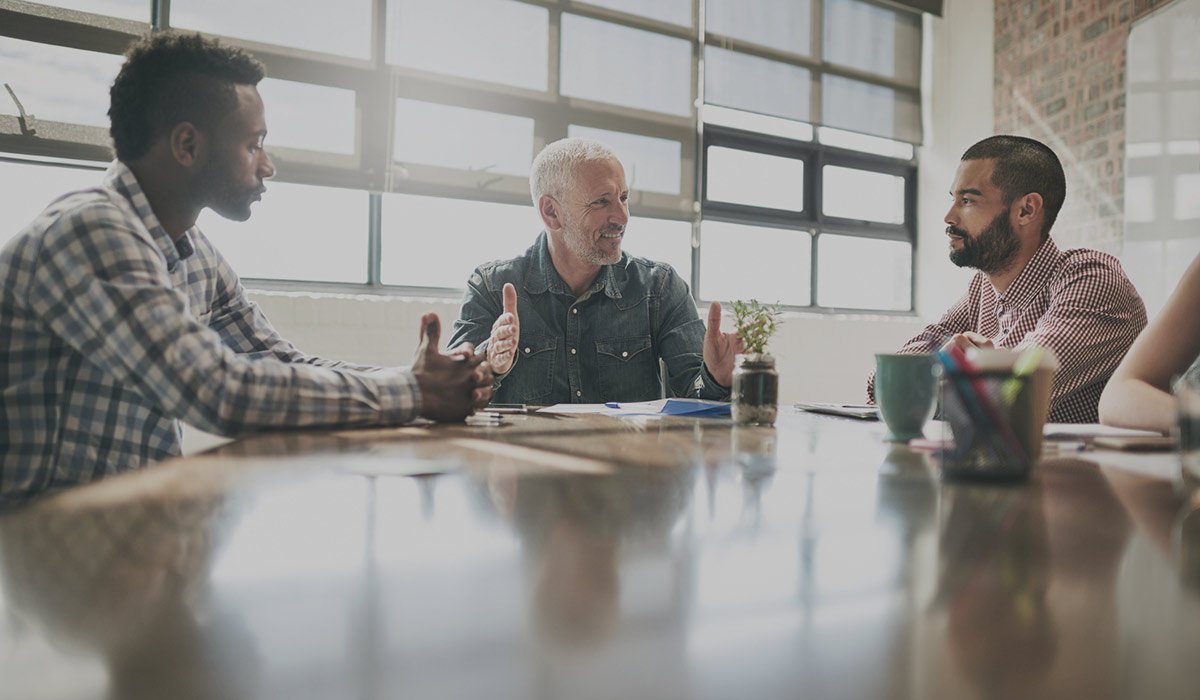 One of the interesting things I’ve learned studying behaviour and unconscious bias in marketing is that most people tend to think of themselves as being average when it suits them, but extraordinary when it helps their self-esteem. And, because all of this happens on a subconscious level, we do it without even realizing it.

For instance, there is a good chance that unless you’re some kind of staunch conservative or borderline revolutionary, you tend to think that other people share your overall point of view on a lot of different topics.

You may consider yourself to be “mainstream” when it comes to politics, social views, design style, etc., even if you see Twiter polls and marketing surveys that suggest your opinions are not fully meshing with those of society at large.

The clinical term for this is false consensus effect. It essentially means that we tend to think other people see things our way, even when there isn’t much evidence to support that notion.

For an easy example of this principle in action, think of that distant relative you have who is always ready to shove their worldview down your throat. In your mind, their perspective is pretty extreme.

From inside their own heads, though, what they are telling you is essentially obvious – everyone knows that what they’re saying is true, and would have to agree if they thought about it for even a moment.

It’s easier than ever for us to retreat into ideological bubbles than in any other time in history.

Once we’re in those ideological bubbles, we find people who think the way we do, creating a feedback loop. I truly believe that this more than anything else explains the insanity around national politics in the US.

From a more educated perspective, these relatives aren’t as delusional as some might think. They are simply falling into the trap of overestimating the commonness of their own experiences and point of view.

Unfortunately, you are probably just as susceptible to false consensus effect as your eccentric aunt and uncle are. It’s part of our collective human mental makeup.

That doesn’t mean you can’t get past it, though. It just means you have to be a little more diligent about projecting the things you “know” onto the world around you.

Here are a few tips to help you do exactly that…

Break Out of the Bias Bubble

One aspect of modern life that is concerning to sociologists is that it’s easier than ever for us to retreat into ideological bubbles than in any other time in history.

We can live big portions of our lives, online and off, surrounded by others who mirror our own thoughts and ideas. That just reinforces our own false consensus effect since we never see those who might disagree or have a different take on things.

The way around the false consensus effect, of course, is to break out of your own bubble. Get news from sources you normally wouldn’t. Talk to people who have different backgrounds than your own. Resist the urge to fashion your next website redesign on the approach of your peers or competitors. 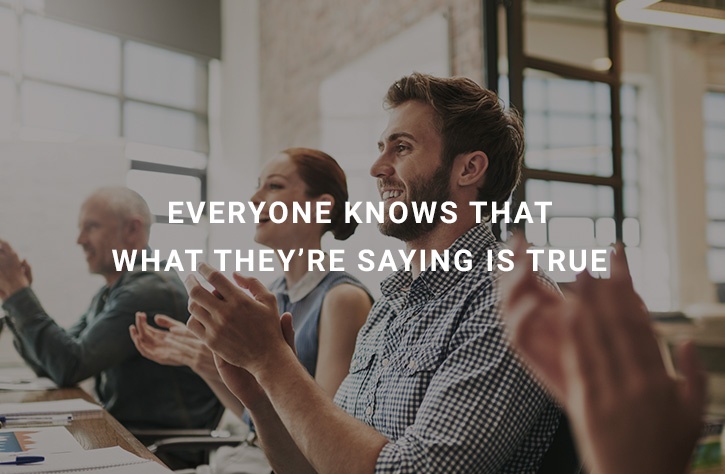 Break out of your own comfortable shell and test yourself a little by visiting foreign places… even if “foreign” means a church, school, or neighbourhood that you wouldn’t normally set foot in.

You aren’t going to agree with all you see in there, but you will be exposed to new ideas and ways of thinking. And perhaps most importantly, you’ll see how easy it is for other people to exhibit a false consensus effect, making you better at spotting it in your own life.

Don’t Just Put Yourself in Other People’s Shoes

We constantly advise each other to “put yourself in someone else’s shoes,” but what we learn from false consensus effect is that we have a harder time with empathy than most of us realize.

Another surprisingly simple way to defeat this particular bias is by simply asking questions.

So rather than thinking how another person might feel, go ahead and ask them. Try this in your personal life, and with your professional contacts. See what you can learn about other people’s opinions, motivations, and emotional hot buttons.

That kind of feedback can be invaluable in understanding others. You might be surprised at what you learn if you take an attitude of curiosity rather than assuming you know the answers.

Empathy has its place, but when you’re trying to understand other people it’s better to get information from the source than it is to draw on your imagination.

Test Everything in Your Marketing Plans

As fascinating as I find the human mind, a side effect of this series on biases is that I want to understand how different unconscious habits affect our abilities as marketers. When it comes to false consensus effect, the conclusions almost write themselves.

But it works the other way as well, as Andreas Jones shares…

When you assume that others are like you, and share your same opinions and point of view, it’s easy to set up marketing campaigns that would appeal to you rather than actually generating interest from the personas you want to reach.

Anyone can get hung up on issues like price when your target market really wants speed or availability; you may feel that favourable contract terms are a key selling point when buyers really just want good personal interactions with you and your team. It’s not always about the money. 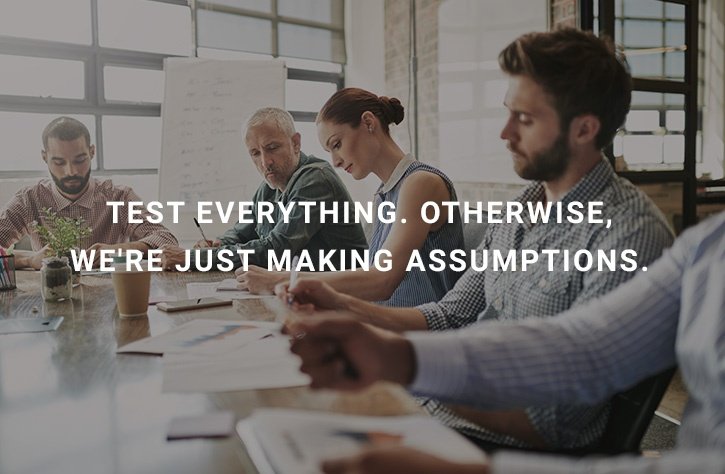 The point is that we don’t always know what the people we are trying to serve actually want from us. We have to ask them and study analytics if we intend to find out. Otherwise, we’re just making assumptions.

Some of those will turn out to be accurate, but a few of them probably won’t. And when they’re not right, we risk losing relationships and opportunities that could have been enhanced by asking the right questions.

I read the preview of this post thinking about some recent meetings I’ve been in. I’m sometimes the person who challenges the status quo at work. It’s uncomfortable, but your piece reminds me that it’s important. This might also be relevant to the Challenger Sale books.

It’s a good thing for humanity that we don’t all see the world in the same way. Different voices and points of view are what make collaboration so valuable. Before we can see the truth in that, though, we have to realize that our perspective might not be universal.

Hard as it is to believe, there are probably a lot of people out there who just don’t see things like you would. Are you ready to learn from them? Reach out to Andy or myself in social media, or comment below. 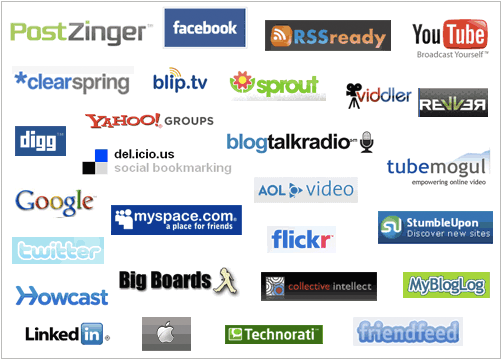 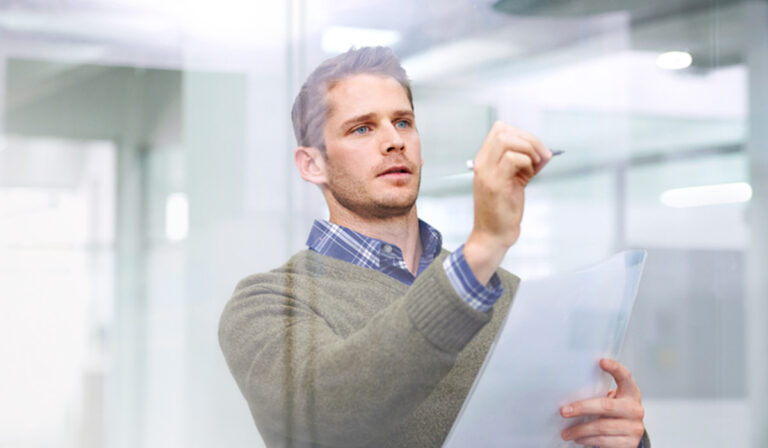 In television crime dramas, detectives draw painstaking detail from victim interviews, drawing one little piece of information after another until that “ah ha” moment where the sketch artist puts them… 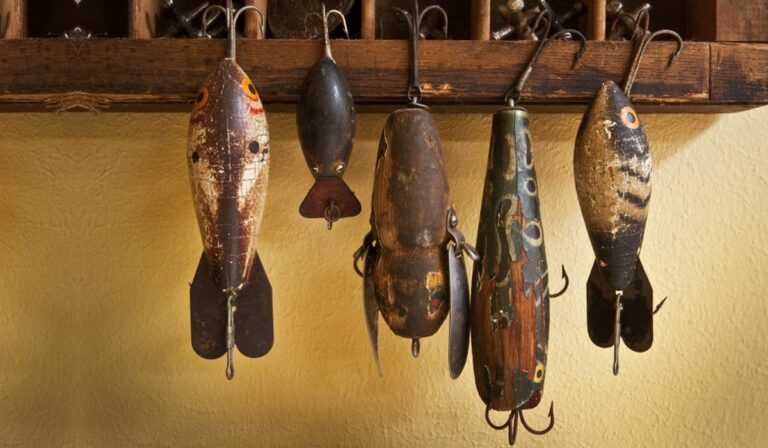 Inbound lead generation campaigns look a lot like fishing trips: build a great website (find a stream), attract traffic (cast your lure), get visitors to sign up for offers (set… 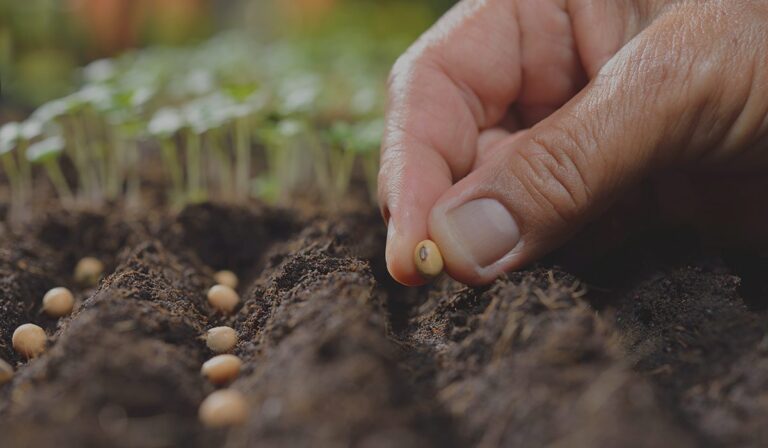 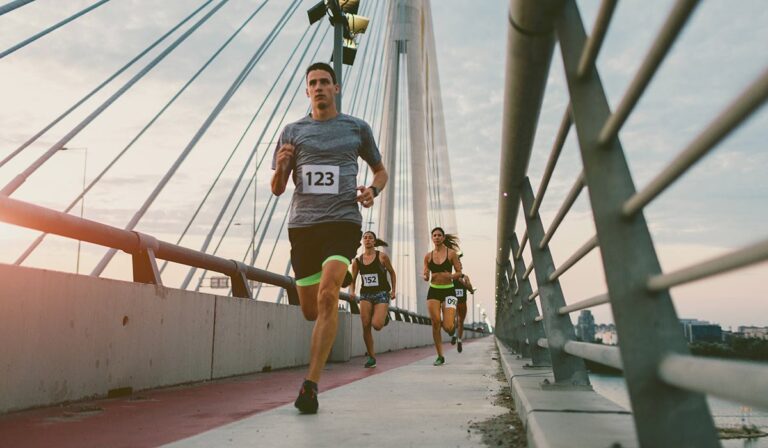 Marathons are long, hard, taxing and exhilarating races that require immense dedication and perseverance. Online marketing is no different. In fact, I’m even going to go one step further and… 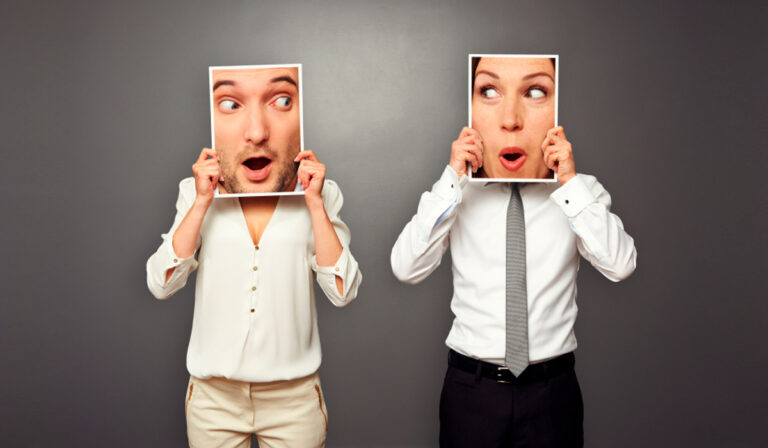