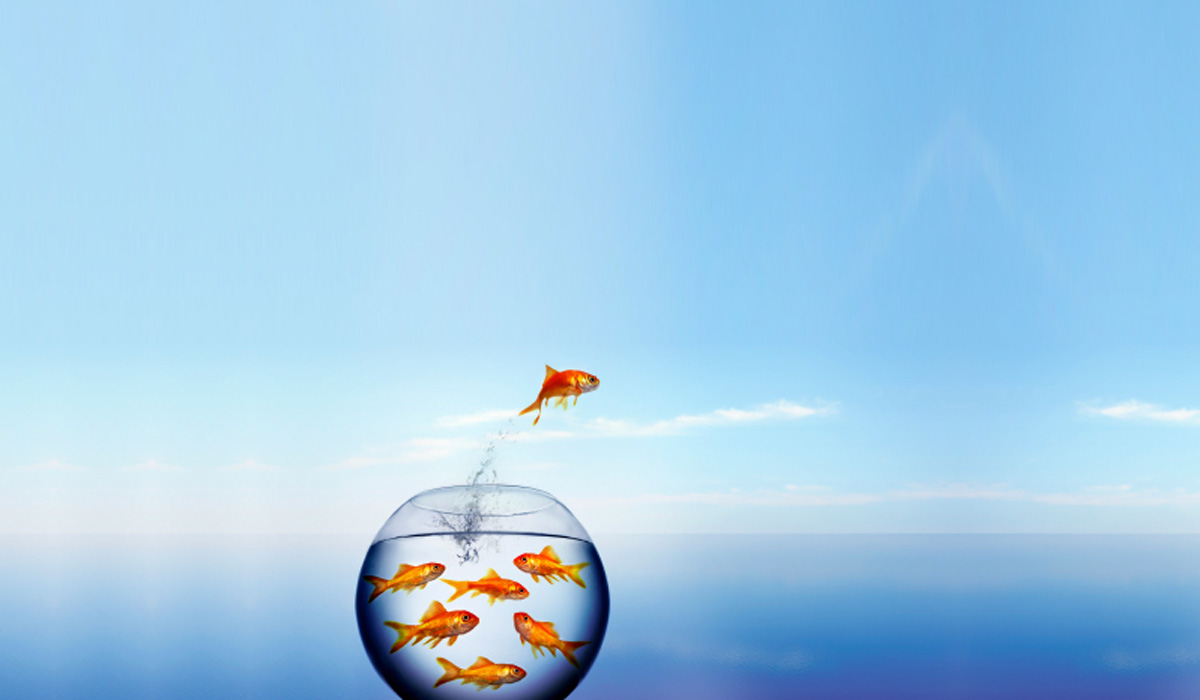 When you’re running a small business, or even an established medium-sized organization, swimming against a tide of much larger companies can seem completely overwhelming. How do you even make a dent in the market when your competitors can outspend you 100 to 1?

Believe it or not, there is a way you can use your size to your advantage… and more specifically, to use your competitors’ size to their disadvantage.

To understand how, you just have to remember that there are lots of people who despise big brands, both individually and collectively. In other words, there are people who will go out of their way not to spend money with organizations like Wal-Mart, GoDaddy, or BP. In some cases, it could be because of past actions taken by the companies themselves; in others, people just don’t like the idea of giving money to “big business.”

The same is also true in smaller markets with relatively large players. If you are the world’s leading manufacturer of pencil erasers, for example, there is probably a group of consumers out there who would rather buy from someone else. People like to be contrarian, and they like to see the little guy succeed.

How do you tilt that to your advantage from a marketing perspective? Here are five easy ways:

1. Make the most of your size and location.

If you’re small, don’t hide from it like so many tiny companies and self-employed professionals do. Instead, let people know that you are a small upstart operation, and how much their business means to you. Not only do people like to root for underdogs, but smaller companies tend to be more responsive to buyer concerns, unlike the biggest organizations, who routinely route customer service calls overseas and answer e-mails with boilerplate responses.

2. Point out the differences.

As we’ve already mentioned, some people will buy from you just because you’re “somebody else,” but that doesn’t mean you have to stop there. Presumably, you started your company because you have something interesting and unique to offer. Rather than comparing your products to those being offered by bigger competitors (as lots of small companies do), embrace the differences and let your customers see them – they just might choose to order from you instead.

3. Don’t compete where you can’t match up.

There are some things that bigger companies can offer that you might not be able to match. For instance, they might have pricing specials that you can’t undercut, or the convenience of many locations when you just have one. As great as those advantages are, they won’t appeal to every single buyer, so just put your “best foot forward,” in a marketing sense, and don’t emphasize the areas in which your products or services aren’t as competitive.

Probably the easiest way to outmaneuver a big-name competitor is by simply building relationships that they can’t. Small business owners and their employees are able to get to know customers on a first-name basis, which is difficult for the reps at larger companies. This advantage even extends online, where you can use social media profiles to communicate personally with buyers. Lots of people will get rid of a faceless company for better prices or selection, but most people are hesitant to fire a friend.

5. Be aggressive and fun.

Another thing that the biggest companies – with their large legal and promotion departments – struggle with is coming off as fun, offbeat, and authentic. If your marketing campaigns can show off a little bit of flair and personality, then you’ll have an easy time showing the contrast between your business and the competition. That difference could add up to more than you might think. When was the last time customers ever wanted to be bored?

There is no doubt that the biggest companies with the largest budget have an easier time winning new sales and accounts. If you are good at what you do, though, and tell people about it consistently enough, there’s always a way to carve out a profit.

Discover how we do it… 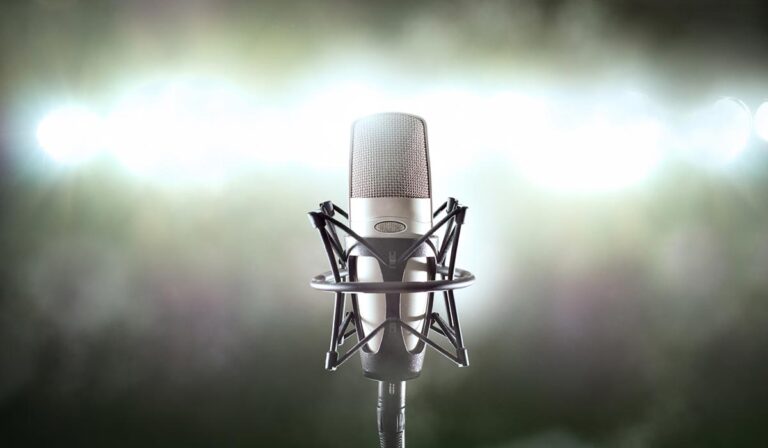 We’re talking about delivering results through done-with-you services. In other words, shifting from doing the “thing” to setting the strategy with the client, collaborating with them on the decision-making, and… 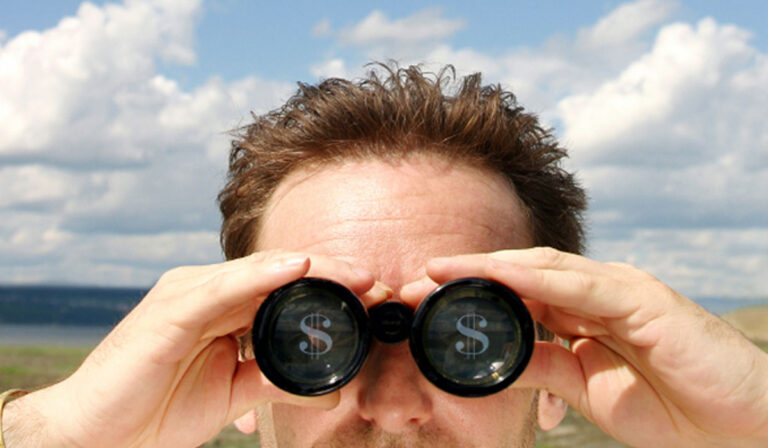 Back by popular demand… these are the types of websites that both marketing and sales managers dream about. We’ve brought back 9 of the top bits of know-how every web… 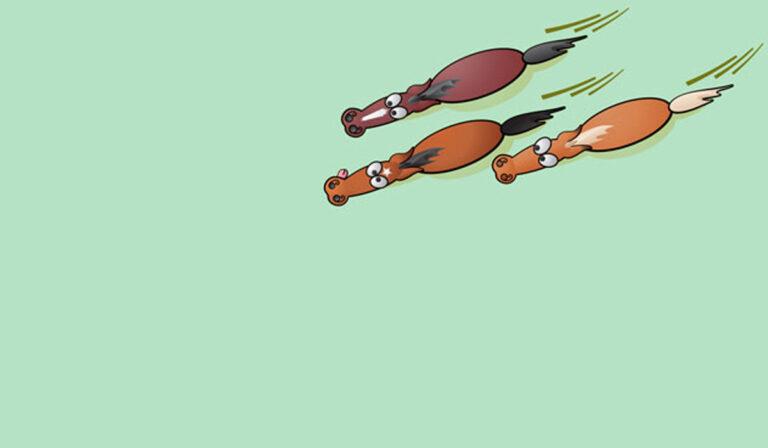 One of the most interesting things about Internet marketing in 2013 is that just about everyone does it.

Unless you have a substantial Internet marketing budget, it can be difficult for a new website to find visitors. 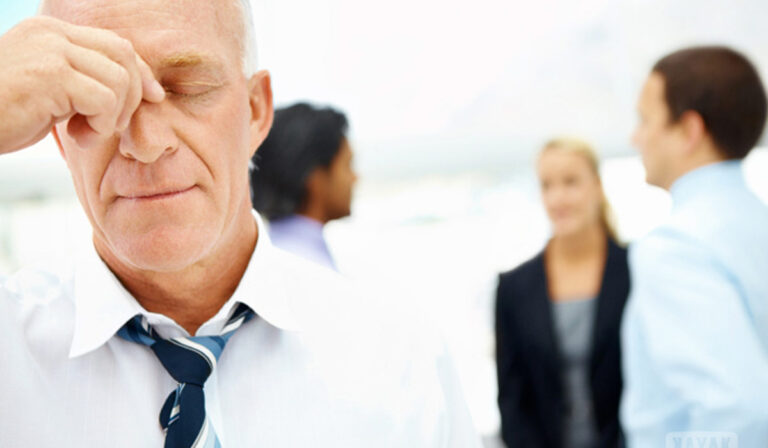 Are you getting the results you expected – or hoped for – from your online marketing plan? 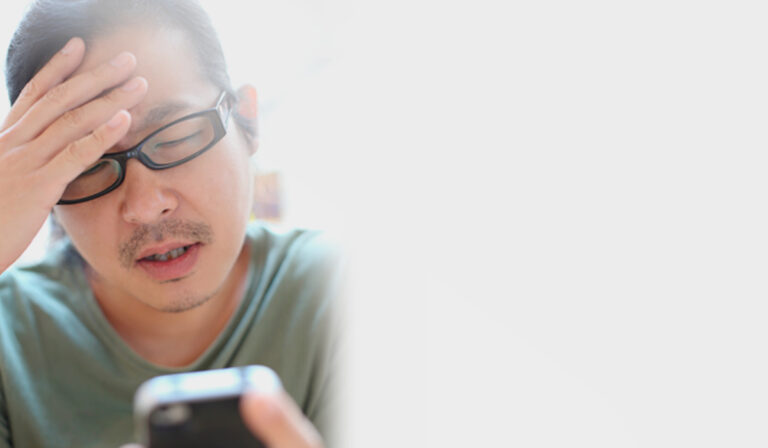 In the world of online marketing, it’s amazing how often things like “general advice” and “best practices” make the quick but substantial leap into immutable truth.