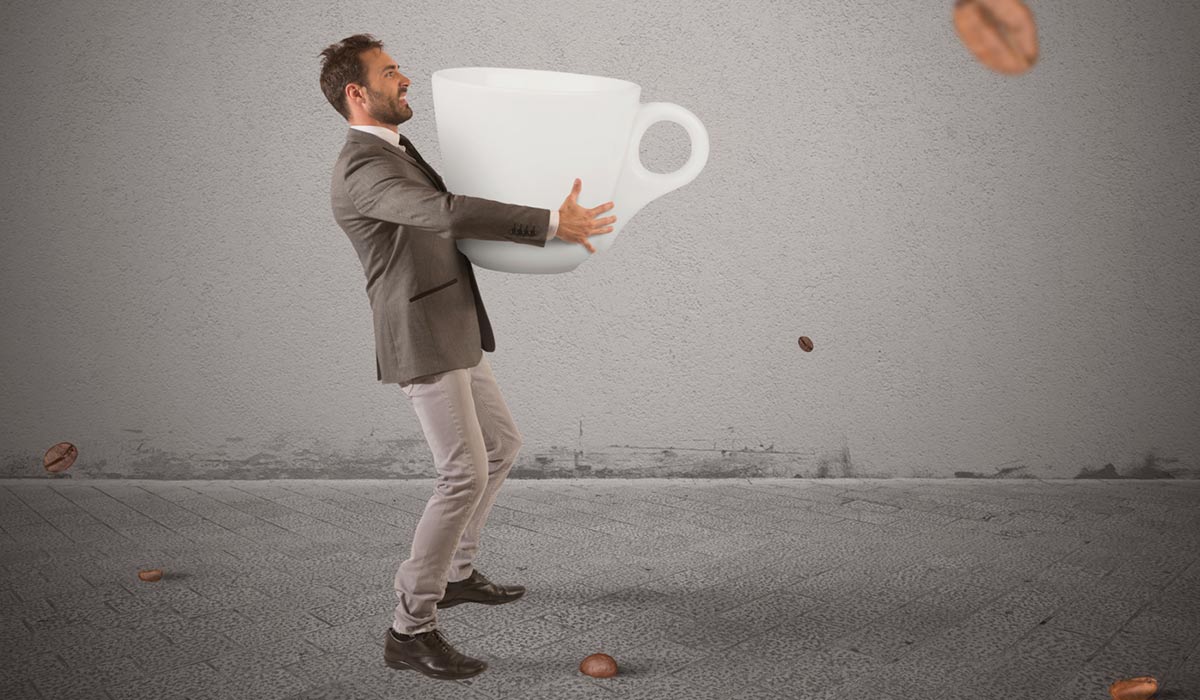 One thing you’ll notice if you stop in to see us at Kayak, is that our team is quiet eclectic. From young people to industry vets, we run the gamut. What you won’t see though, are unpaid marketing interns.

A marketing and ad agency staple since the stone age, bringing on interns each spring has been a way to vet prospective hires skills, check their knowledge, and assess their team-fit – all quite well and fine – at virtually no risk to the business. And that’s where my issue with the practice surfaces. I’m pretty much against the concept of slave labour.

Are Unpaid Internships Good for Your Agency?

Often, I vent my distaste for RFPs asking for spec work as being a waste of time for everyone involved. In a lot of ways, the unpaid internship experience is just as problematic for all involved. Let’s look at it from both points of view…

For the unpaid intern, an opportunity to work for someone while gaining experience can turn out to be quite inequitable.

Not only do many companies fail to give interns any kind of meaningful responsibilities or tasks they can learn and grow from – what’s supposed to be a learning exercise all too often turns into free grunt work – while the effort itself doesn’t help pay their power bill, cover their bus pass, or put food on the table. The problem behind both issues is the same – the effort is free.

In the end, what many interns end up learning is how to take orders from someone who doesn’t have anything useful for them to do (and I suppose, that internships can be a big waste of time).

Things don’t get much better when you move to the other side of the desk, either.

Even if unpaid interns have it tough, at least the organization gets a free gopher to order around, right? I would argue that a free worker isn’t all that helpful, either. For one thing, the organization isn’t going to get a best effort from an intern because they aren’t compensating them. And then there’s the issue of the time you spend ‘mentoring’ your intern that’s being wasted if they aren’t contributing to your business.

You should have better and more important things to do. And if you don’t have anything better to do than order someone to get you your coffee, then you aren’t really in a position to be teaching or mentoring younger people, are you?

In the bigger scheme of things, it really doesn’t cost much to bring someone in and have them help around the office. This person doesn’t necessarily need to have the skills and experience you would want in a full time person, they just have to have the capacity to work and more importantly, to learn.

Why not hire them, pay them a living wage, and make their initial work a probationary period? Aren’t you more likely to get their best effort that way, and for your team to take them more seriously as a blossoming professional? Wouldn’t you be doing the right thing for your new hire, and your company as well that way?

If money is truly the issue – and you can’t afford to pay the interns who are helping your business to move forward – then I suspect you have an entirely different set of problems that goes far beyond this issue, and probably aren’t ready to teach another person what they need to know about the world of business anyway. And if money isn’t the issue, then you should be looking for more equitable – and ethical – ways to deal with onboarding the young and inexperienced.

I don’t approve of exploitation in any form, and unpaid internships (just like spec work) are all-too-often just as much about businesses trying to get access to free labour as it is vetting new hires. Let’s all agree to can the excuses, try to be better, and provide real opportunities for income and educational growth as we help new hires enter the workforce.

Ten things your business should know about the social media landscape. 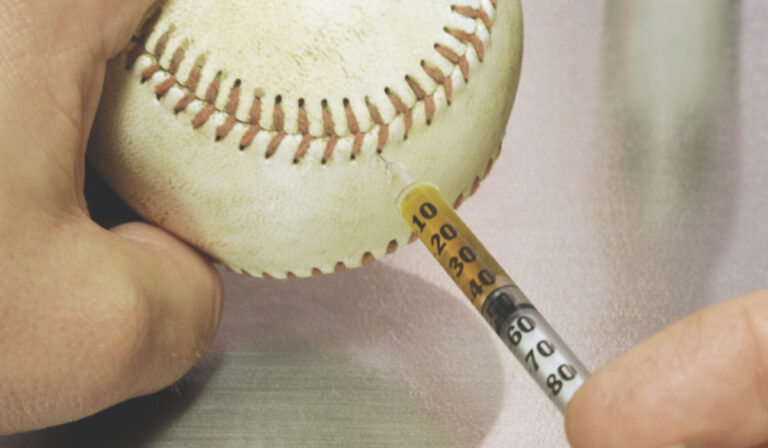 In the world of sports, we have seen a recent crackdown on champion athletes who have relied on performance enhancers to extend their career, become a bit faster, or otherwise… 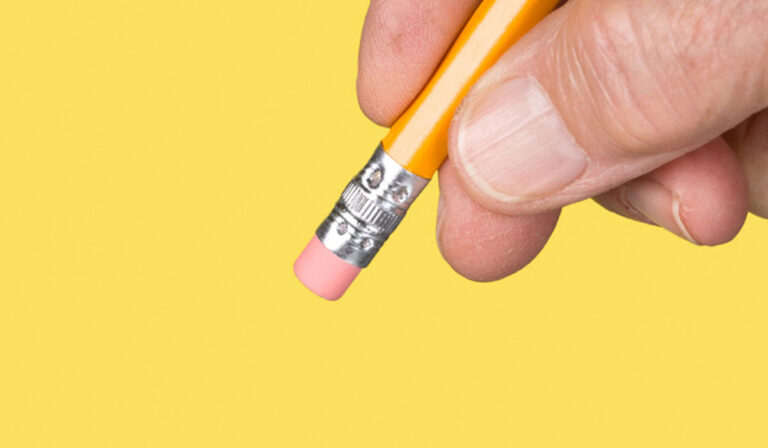 It’s the nightmare of anyone who does business online: you’ve messed up. You try to put your mistake behind you, but you’re haunted by search results bringing it to the… 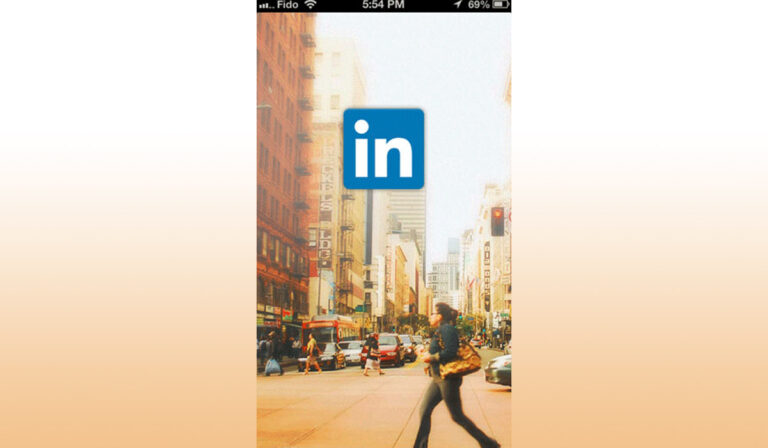 We’ve reached the point where there truly is an app for almost everything, and yet most businesses aren’t making great use of the ones that could actually help them to… 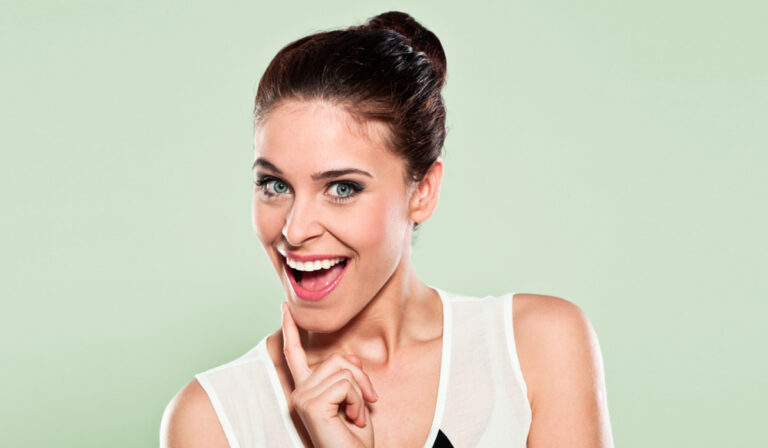 We’ll be the first ones to admit it: we absolutely love automated lead generation systems. It’s what we do, but you could almost say it’s what we live for. 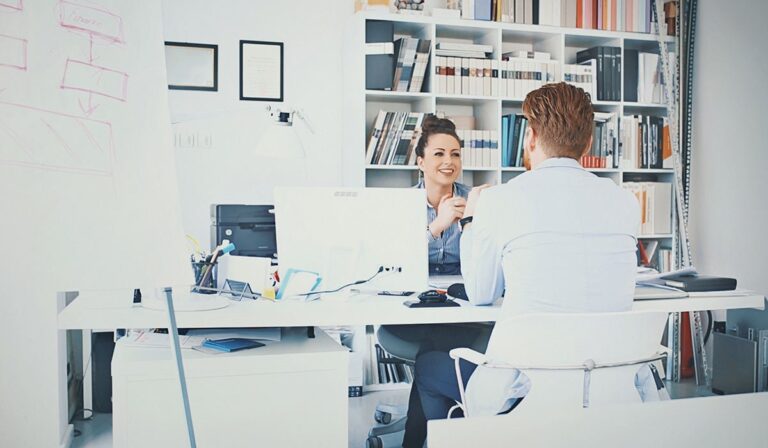 Several times a week, I field calls from potential clients that are looking for a new website, a new content management system, or help with a new tool they’ve purchased…