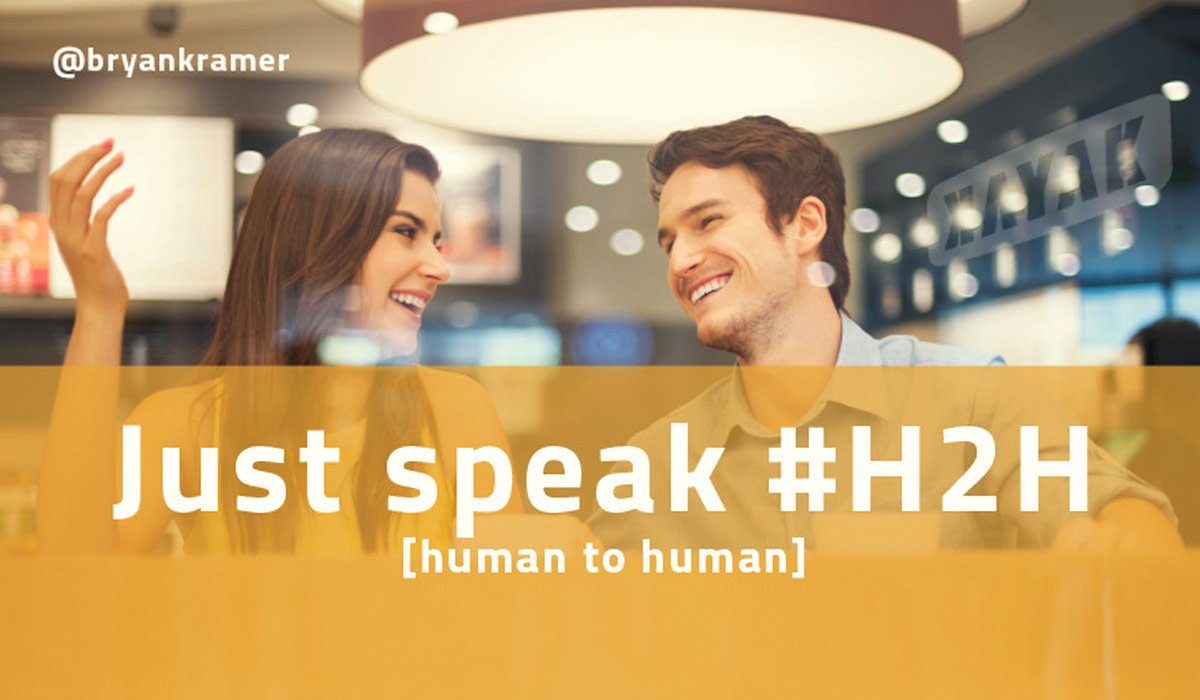 Sometimes, you come across a marketing concept so simple and effective you wonder why everyone didn’t think of it ages and ages ago. I know I’m certainly not the only person who’s gotten that impression from Bryan Kramer, who spoke at Social Shake-Up in Atlanta.

Bryan argues that traditional marketing categories (like business-to-business and business-to-consumer) are not only misleading, but actually problematic.

They get it all wrong because communication – and especially communicating via social media – isn’t about the traditional B2B channels or B2C synergy… it’s about connecting humans to humans, or H2H.

Regular readers of our blog will know this is essentially what we’ve been championing. What I love about Bryan’s way of thinking, though, is that he puts it so succinctly. In fact, simply expressing the idea as “human to human” makes it so simple that it’s pretty much impossible to miss.

The concept appears to have resonated with a lot of other people, too. Bryan admits that he didn’t quite see the potential of it himself until some seminar attendees stopped him in the middle of a presentation he was giving on the subject and asked him to expand on the concept. The response was so strong, he went home and wrote a book about it. Soon after, his book skyrocketed to the bestseller list and he’s had the opportunity to share it with audiences around the world.

The power of H2H isn’t just that it sounds cool, it has addresses a much bigger-picture around marketing in the modern day and reveals that…

1. Social Interaction Is About Emotion and Engagement

It’s the humans that have emotions and those emotions (like trust, fear, love, etc.) drive them to seek out answers to the problems and challenges they face.

People don’t respond to traditional marketing messages in social because that’s not why they log in to their profiles. What they seek is an authentic connection, and potentially answers or a bit of guidance. You can’t provide those with a banner ad, but you can open a dialogue and establish a level of trust or even friendship by being more personal, and thinking more about the one-to-one connections.

Call it social interaction or chatting, but it could just as easily fall under the umbrella of H2H. Whichever name you prefer to give it, you have to connect with people as a person – not a faceless marketer or company – if you want to make a lasting impression.

When you fall into the trap of using terms like B2B and B2C, you begin to think of your buyers as categories of people – or targets – rather than individuals with emotions and motivations.

That’s dangerous, because it forces you to start making wider generalizations and works to put you out of touch with their real wants and needs. In other words, you start trying to sell to everyone, instead of communicating with your biggest potential customers (or their influencers). That difference might seem like a small one, but it’s incredibly significant when you’re trying to separate yourself from all the companies that don’t get it yet.

Why confuse prospects by putting your marketing into overdrive when what customers really want is to connect and be engaged?

3. You Don’t Have to Connect With Buyers to “Win” in Social

As I’ve hinted before, the big problem with social media marketing is that people think of it as marketing. In other words, they assume the goal is to meet buyers, interest them in products or services, and then transact the sale as quickly as possible.

At Kayak, we do things differently. Believe it or not, we don’t even focus on buyers. Instead, we concentrate on engaging with people, sharing laughs, being helpful and answering questions when we can. Most often, those individuals don’t end up purchasing anything from us. What they do provide, however, is a stream of referrals that do double duty as endorsements because, due to our social encounters, they’ve come to know and trust us.

The big takeaway here is that you don’t necessarily have to appeal to buyers for social media to work – you simply need to make authentic connections. That’s the way H2H works, and it does work.

There are more than enough places people can bump into marketing messages. By making an effort to connect on a human level, people will appreciate you more and your opportunities will grow along with your network.

Using technology to better ourselves and better our business. 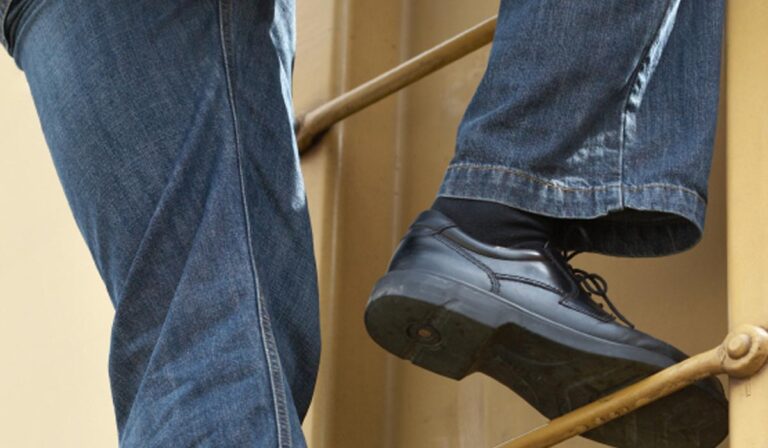 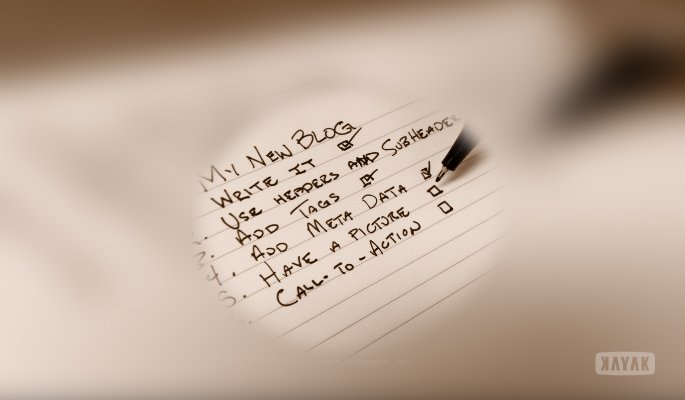 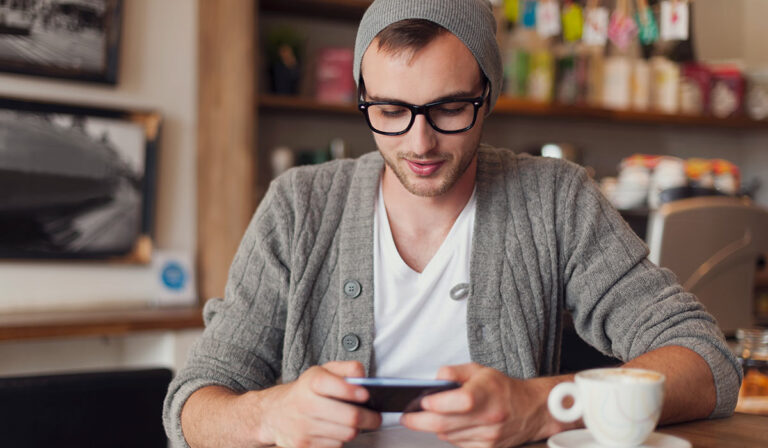 With graduation season upon us, the team at Kayak can look back on the past few years with a great deal of pride. We might not be donning robes, handing… 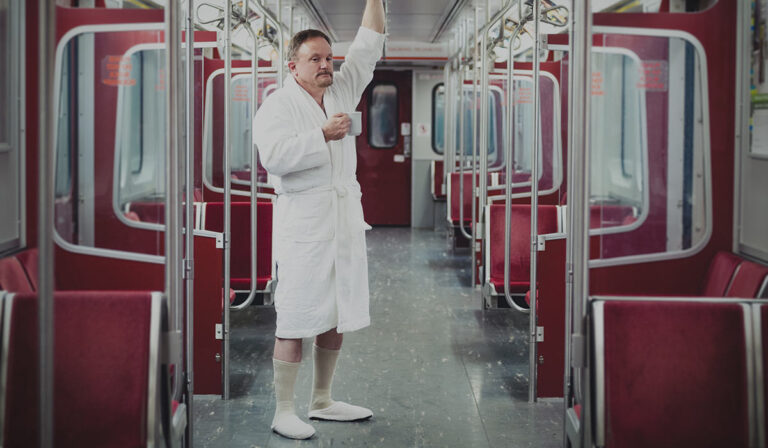 Most business owners and a few of us online marketers as well – who are concerned about search engine optimization and inbound lead generation – will obsess over the titles,… 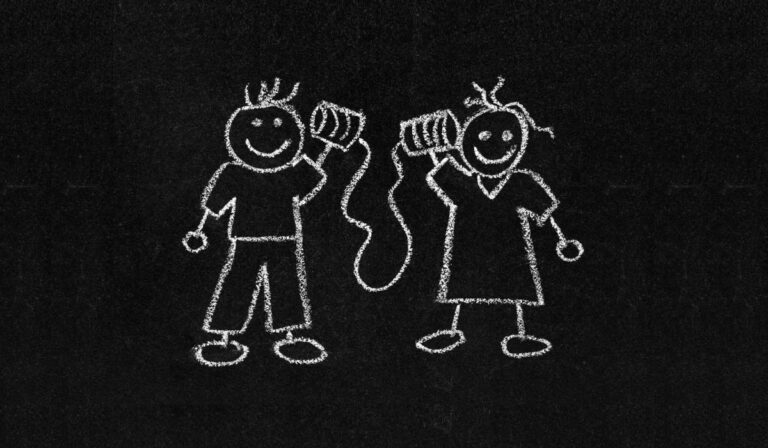 Here at Kayak, we work with all kinds of businesses, and not all of them have an easy time explaining what they do for customers.